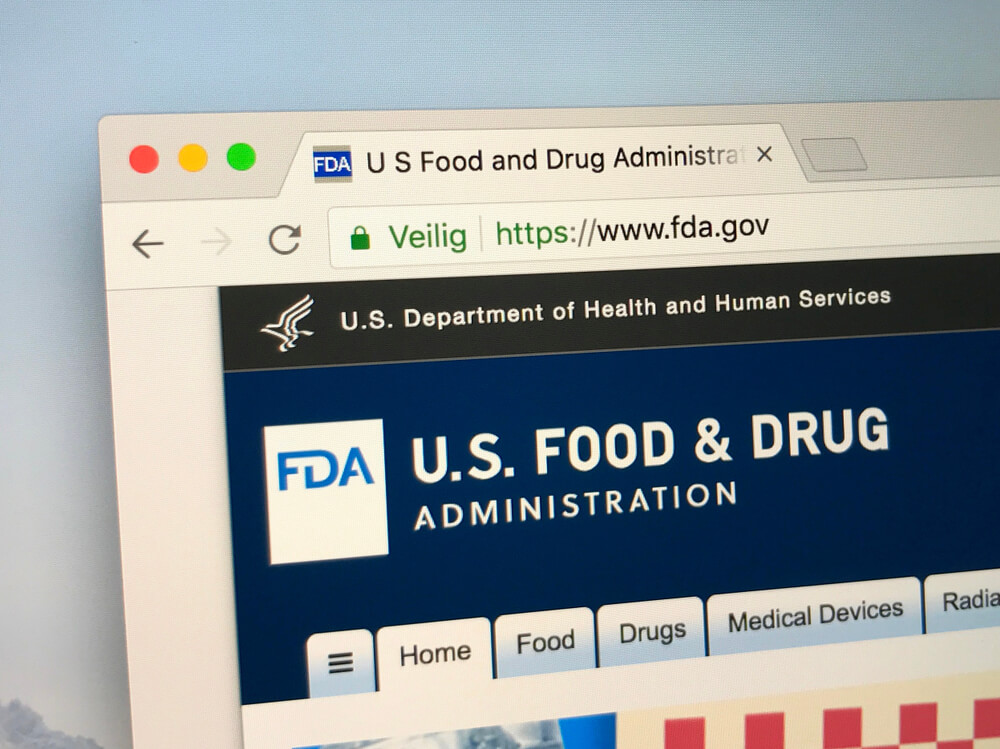 The U.S. Food and Drug Administration is set to release a document evaluating Pfizer/BioNTech’s clinical trial data on Tuesday. The document of around 100 pages is expected ahead of a meeting on Thursday. This is to decide on whether to approve the drug for emergency use authorization.

The U.S. is facing so far its worst public health emergency in history. This was according to White House task force coordinator Deborah Birx.

Meanwhile, the U.K. is the first western country to begin a mass program of inoculations against the coronavirus. It has started giving shots of the vaccine developed by Pfizer and BioNTech.

Uber gave up its efforts to develop a self-driving taxi, writing down its investment in the technology by over $5 billion.

The company said it will merge its Advanced Technologies Group with autonomous driving startup Aurora. That is along with $400 million in cash.

It is a deal that will give Uber a 26% stake in a group valued at $10 billion. The implicit $2.2 billion valuation for ATG compares with a valuation of $7.25 billion.

That was the amount  that Uber had put on it last year when it raised private funding from Japanese investors. These includeToyota, Softbank (OTC:SFTBY) and Denso.

The deal represents the latest disposal of a money-losing side business for Uber. It would accelerate its path to profitability, according to CEO Dara Khosrowshahi.

ATG and other technology programs had contributed around $104 million. That is to a pretax loss of over $1 billion in Q3.

U.S. stocks are likely to extend Monday’s losses when markets open later.  Worries about the spread of lockdown measures to tackle the pandemic returns to haunt cyclical stocks.

The lack of progress in agreeing a fiscal relief package on Capitol Hill also plays a part. There are differences over the sticker price of relief measures.

Senate Leader Mitch McConnell also refuses to approve any bill that doesn’t include provisions protecting businesses from lawsuits. These lawsuits are by employees who catch the disease at work.

Meanwhile, House Democrats are refusing to drop demands for support for state and local governments. That is to cover the costs of dealing with the pandemic.