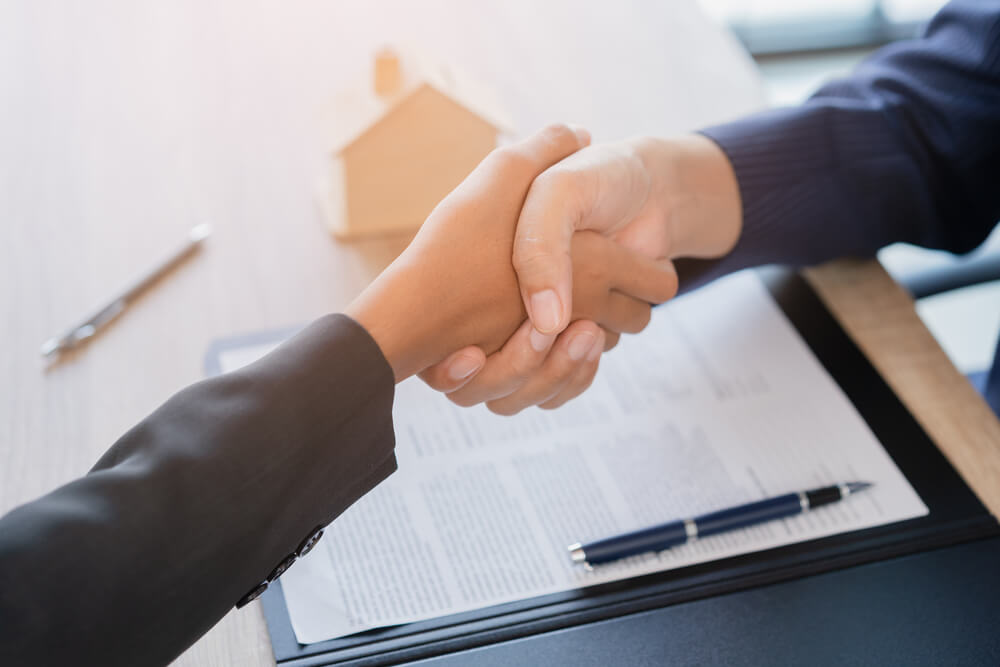 Vantage (formerly VantageFX) has continued to expand its sports world with its most recent multi-year sponsorship agreement with McLaren Racing. The broker has been named an Official Partner of the McLaren (MX) Extreme E team.

The brand of Australia-based broker McLaren will be seen on the chassis and roof of the McLaren MX race car, which was announced on Wednesday. In addition, Foust and Gilmour will compete in Vantage colors with war gear in all five races this season.

“Vantage’s collaboration with McLaren Racing is a significant step forward for the company,” said David Shayer, Vantage UK’s CEO. He added that they valued speed and innovation in their own ways.

During our rebranding project, we did some soul-searching about our kind of company. We decided to look at sponsorship in a sport we felt would help us raise awareness of our enhanced services as part of our strategy to speed up our exposure,” Shayer continued.

Although Extreme E motorsports are relatively new, their popularity is growing astounding due to the global push for clean energy use. Electric cars participate in off-road races to raise awareness of climate change.

They signed the deal before McLaren’s inaugural racing season. Vantage also wants to expand its brand presence worldwide with collaboration.

“We’re thrilled to team up with Vantage ahead of our first season competing in Extreme E,” said Zak Brown, founder, and CEO of McLaren Racing. He also added that it was critical for them the select partners who shared their commitment to sustainability, performance, and innovation.