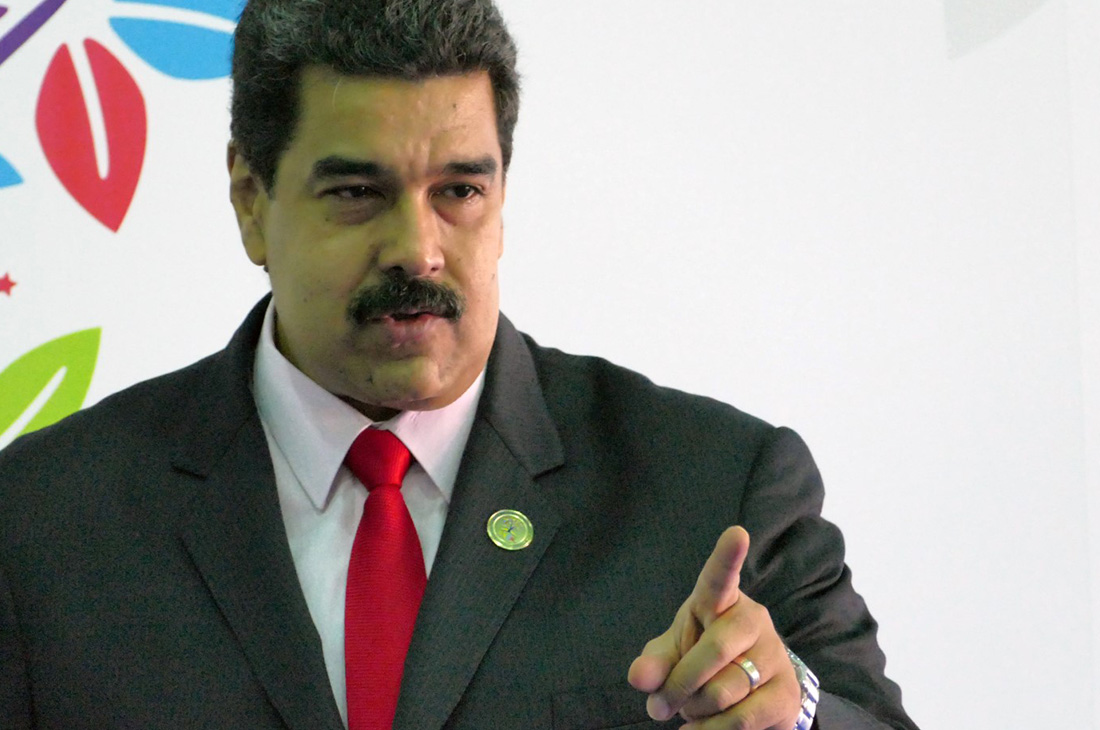 The US charged the Venezuelan President Nicolas Maduro for tapping into cryptocurrency for narco-terrorism. Maduro, alongside 14 other senior Venezuelan officials, allegedly used crypto to wreak havoc on American communities for an alleged multibillion-dollar cocaine trafficking ring for 20 years.

According to Attorney General William Barr, Maduro flooded the US with cocaine and used drugs as a weapon to undermine American health. The accusation raised the tension between the US and Venezuela.

Barr also claimed that the ring was run alongside the Colombian Farc rebel group. The rebels obtained the Maduro’s support, which allowed them to use Venezuela as a safe haven to continue their cocaine trafficking.

The US pumped out a $15 million reward for any useful information and convictions of Maduro leading to the arrest.

Meanwhile, Venezuela’s Foreign Minister Jorge Arreaza claimed these were unfounded allegations that showed the “desperation” of the country. Maduro then accused the US and Colombia for conspiring against him.

Homeland Security Investigations (HSI) said the drug ring used cryptocurrency to disguise the crimes. Its acting executive associate director Alysa D Erichs said that the indictment should serve as a reminder that no one is above the law, even powerful political officials.

The indictment didn’t indicate what digital coin was used, but Venezuela had previously launched its own oil-backed crypto called the Petro.

Maduro claims it’s widely used among Venezuela, but merchants claimed it was a scam. It doesn’t help them deal with the local hyperinflation, either.

Venezuela’s annual inflation rate for the last three months was of 12,246%.

Venezuelan merchants spoke up as early as February against the government’s crypto coin Petro. They believe that the massive hyperinflation in the country devalues the coin upon liquidation.

Furthermore, retailors say the Bank of Venezuela refused to pay them according to the price of Petro made during a sale.

Experts believe that merchants were “ripped off,” due to the discrepancy between the Petro’s price at the time of sales compared to what the banks pay back for liquidation. Essentially, these boil the currency down as “devalued money.”