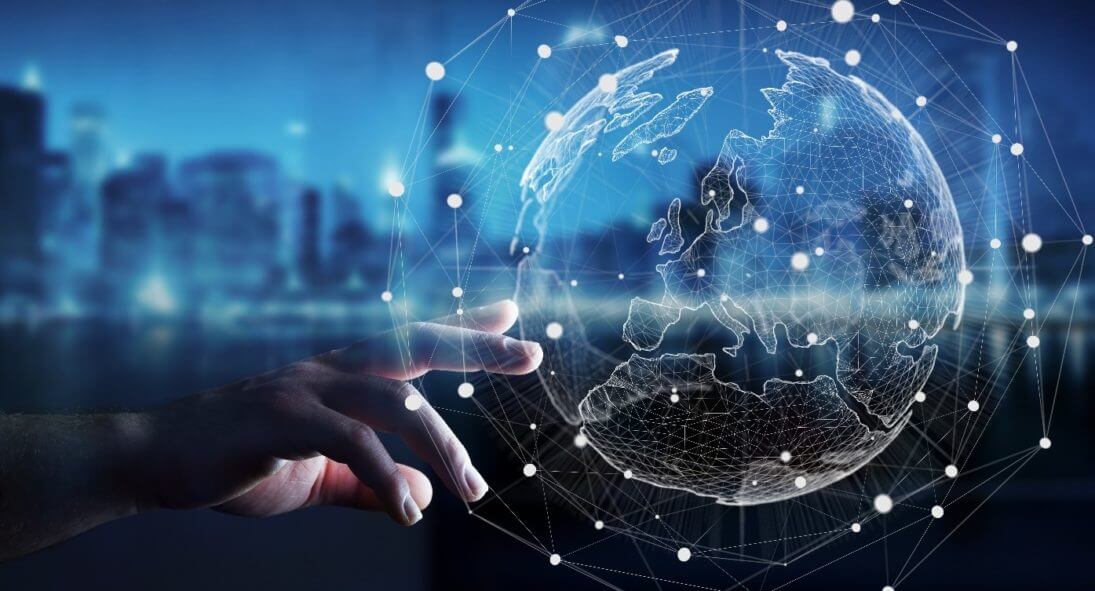 Verizon and T-mobile tell users to turn off 5G

T-mobile has been busy hawking its 5G network and spending many additional billions to expand it. It seems awkward that it’s telling users to turn off 5G to save battery life.

Notably, Verizon also made the same announcement mere days ago. T-Mobile appears to have pulled a hold-my-beer: where Verizon told users to switch to LTE, many of T-Mobile’s support documents tell users to go back to 2G.

It is worth noting that switching to 2G (which T-Mobile tells you how to do) will make your phone useless. Significantly, the maximum theoretical speed you could get from a 2G connection would be about 1Mbps (though many tops out at closer to 256Kbps).

T-Mobile probably realized that this advice was not a great look. Earlier today, it deleted the Toggle from 5G/LTE to 2G advice.

Furthermore, the carrier’s support pages for the Samsung Galaxy S20 and S21 have been pointing out the advantage of deactivating the 5G technology on a smartphone.

The support pages announced a user could Toggle from 5G/LTE to 2G as a battery saving-tip. It means you should downgrade your phone’s connectivity to cellular technology initially launched three decades ago.

Samsung says the battery drains faster than usual while connecting to the 5G network.

The founder of the cellular consumer advocate site CoverageCritic.com, Christian Smith, noticed the support pages and noted them on Twitter to point out the hypocrisy.

Notably, T-Mobile didn’t immediately respond to a request for comment. The company has been giving the same advice for 4G smartphones, including Apple’s iPhones. The tips also suggest users can shut off the device’s Wi-Fi, Bluetooth, and GPS and lower the phone’s brightness to save battery life.

Furthermore, Samsung has also warned consumers that 5G can guzzle more energy on a Galaxy smartphone. According to the company, the phone’s battery drains faster than usual while connected to the 5G network. Moreover, Samsung said this is a limitation of the current 5G networks and would be improved as the networks expand.