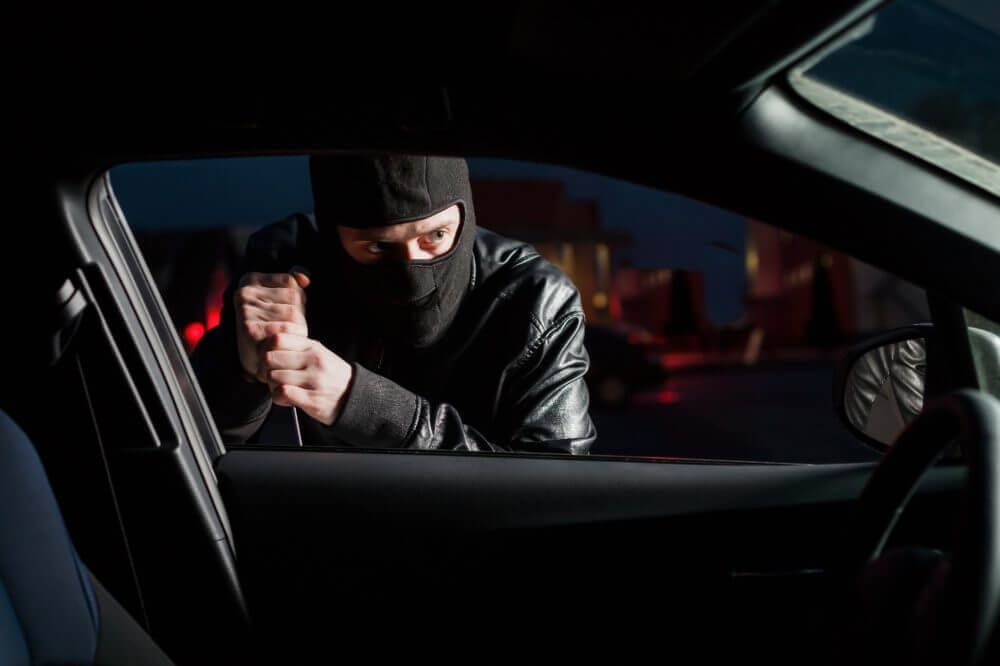 Violent video games will be banned in Illinois state

According to the latest news, an Illinois state lawmaker decided to ban the sale of violent video games, including Grand Theft Auto. This is in response to an increase in carjackings as it is contributing to the problem.

Rep. Marcus Evans announced that the ‘Grand Theft Auto’ video game series is harmful to children. He has introduced a bill that would amend a preexisting law banning certain video games from being sold to minors. His bill would forbid the sale of games with the subject matter, including motor vehicle robbery with a driver or passenger present.

He believes Grand Theft Auto, which had its first installment released back in 1997, is the main issue.

According to Evans, Grand Theft Auto and other violent games are getting in young people’s minds and perpetuating the normalcy of carjacking. He added that carjacking must stop.

Significantly, the issue came forth after conversations with a community activist, Early Walker.

According to Walker, he and Evans have researched and concluded that the Grand Theft Auto video game exceptionally inspires these very young offenders to carjack. Walker believes that there is bipartisan support in Springfield to forbid this game from selling in Illinois.

Evan thinks that the bill would positively impact activities that we are suffering from in our communities.

Another essential thing to mention is that on February 23, a 16-year-old was arrested and charged with carjacking. Also, several days ago, a 15-year-old had the same fate.

Moreover, young thefts also carjacked a former police officer earlier week. Police found the young thefts. However, the officer stated that these guys feel like they will get right back out, especially since they are young.

Furthermore, video games being a cause for violent acts in minors is a debated topic. Some people consider that a bank of violent video games for youth would help reduce crime. In contrast, others think that video games do not contribute to aggressive acts in children.