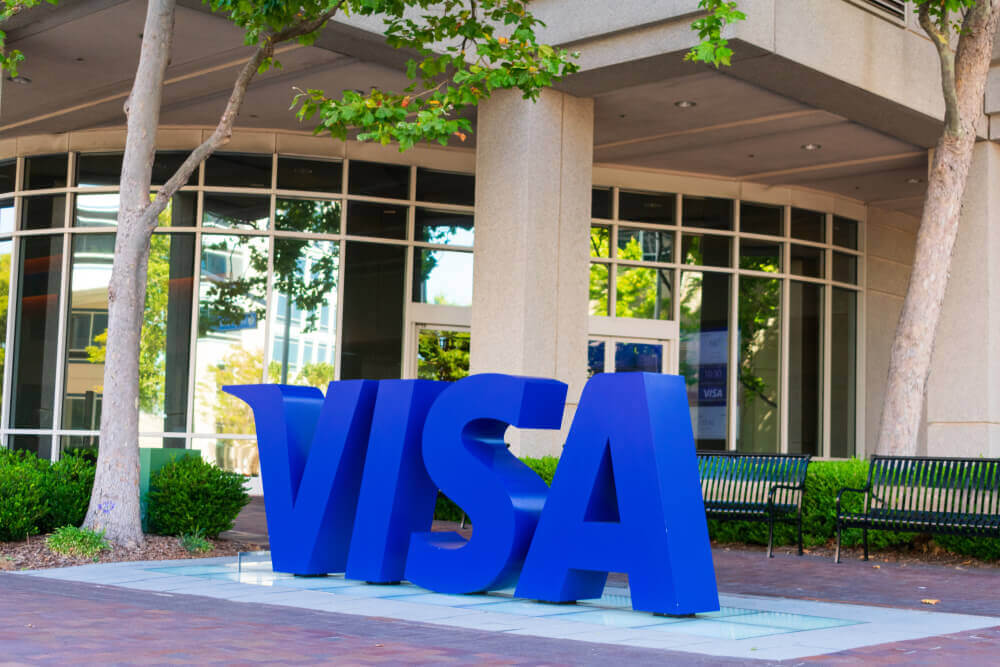 On Wednesday, Visa Inc. announced that it would offer new advisory services to assist its customers in navigating the cryptocurrency market.

Accordingly, the financial services company formed its global crypto advisory team that will work alongside its consulting and analytics division.

This segment will advise financial institutions, such as banks and merchants, on various virtual coin features and non-fungible tokens.

Correspondingly, Visa tagged American bank UMB as its first client who already uses its crypto advisory services. This move pushes the mainstream adoption of Bitcoin and other digital assets.

Moreover, it processed about $3.50 billion in virtual currency transactions through its crypto-linked card schemes from October 1, 2020 to September 30, 2021.

Accordingly, it also mentioned that the company allows its users to spend their cryptocurrencies at over 80.00 million merchants.

In addition, Visa currently develops products geared toward stablecoins, which are digital tokens bound to the value of sovereign currencies.

These latest moves are similar to its rival Mastercard as the credit card giant widens into areas beyond card payments. It firmly believed that cryptocurrencies are a key growth opportunity.

According to a study released by Visa, 94.00% of people already have a level of awareness about digital currencies.

At the same time, nearly one-third of the percentage have utilized crypto as an investment or medium of exchange.

Subsequently, the study respondents are more than 6,000 people worldwide as they partnered with marketing services firm LRW.

In previous years, payment networks giants have faced tightened competition from a rush of emerging upstarts that could hamper their business model.

Amazon to Ban Visa Credit Card in the UK

The e-commerce giant will stop accepting payments made via Visa credit cards in the United Kingdom starting on January 19, 2022.

Consequently, Amazon took similar actions against Visa in Australia and Singapore. In line with this, it advised its users to update their default payment method before the adjustments.

The firm explained that its decision is due to Visa’s high fees for processing credit card transactions.

Earlier this year, the financial company raised the interchange fees for digital affairs between the UK and the European Union.