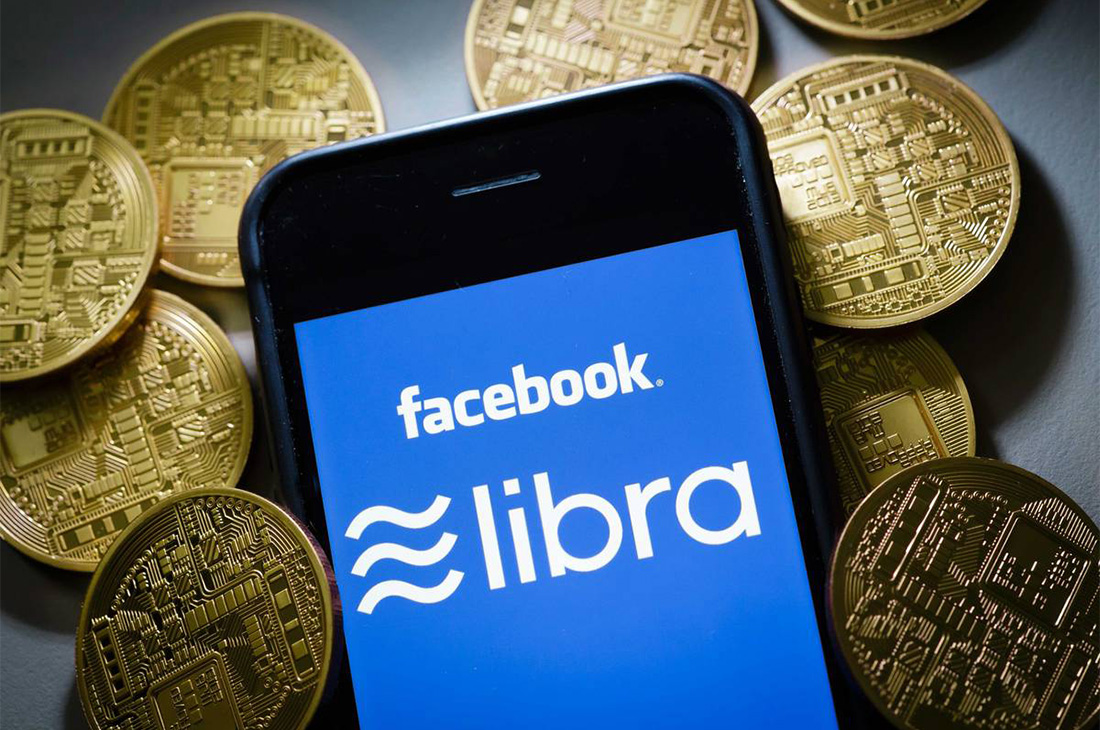 The exit appears to be well-intentioned since the carrier focused on its service over regulatory concerns.

Vodafone will instead dedicate its resources to its digital payment service M-Pesa, which the company plans to expand beyond Africa. A company spokesperson said Vodafone believes the service could bring affordable financial assistance to the world’s poor.

Libra admitted that this is part of a change in association members; its governance and tech will remain resilient.

The firm wants to admit new members into/ the association in 2020. The current waitlist is way above 1,500 companies, but two-thirds of the existing members must agree to add those included.

Vodafone will continue to monitor the association’s development. A company spokesperson said they wouldn’t “rule out” the possibility of a future collaboration.

Facebook announced Libra in June 2019, working as an independent identity, despite the giant’s presence in its wallet’s governing council. The Libra stablecoin intended to serve as a global means of payment.

It would gain backing from a basket of sovereign currencies, such as the US dollar, the euro, and the British pound.

Libra claims that its goal is to build a financial ecosystem that could “empower billions of people.”

1.7 billion individuals worldwide remained closed off from financial services, and both Vodafone and Libra seek to stop this.

The currency is planned to launch in the first half of 2020. However, regulatory concerns caused its rejection.

Dante Disparte, head of policy and communication with the Libra Association, hinted at a possible delay for its launch.

“[Libra] would rather go slow and get it right,” he said on stage at the Blockchain Central Panel. He said that this was better than assigning a deadline to launch, which keeps them from solving the problem.