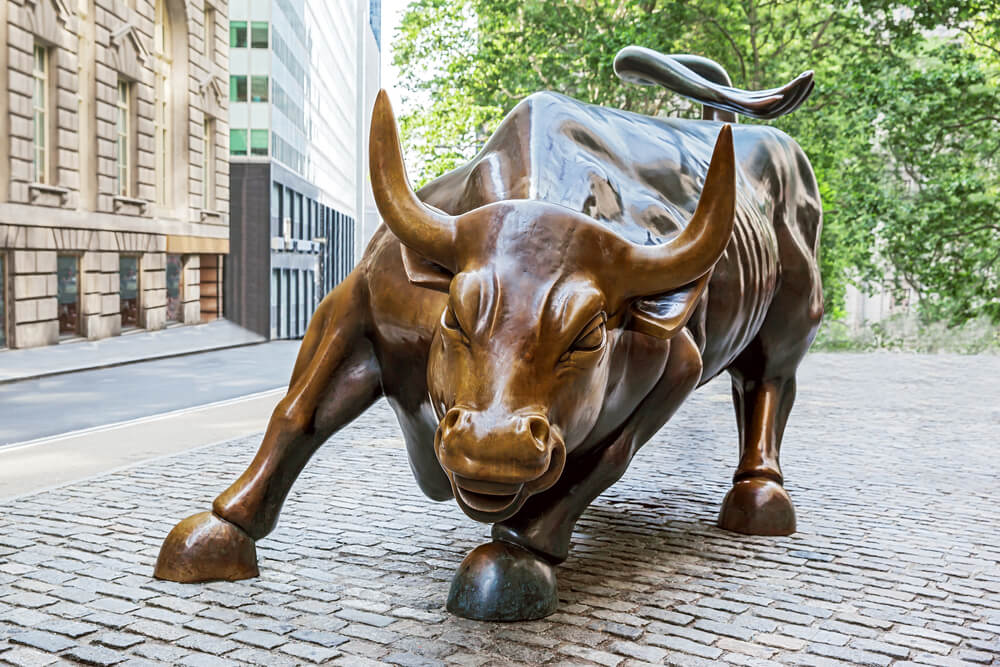 Signs of retail frenzy is spreading to other assets. Hence Wall Street is gearing up for another week of market mayhem. This retail excitement pumped up the stock prices of GameStop Corporation (NYSE:GME) and AMC Entertainment (NYSE:AMC) Holdings.

Several of Wall Street’s largest hedge funds were still recovering after retail traders sought to drive up stocks’ prices. Such were heavily bet against, resulting in large losses for major investors.

A hedge fund at the centre of the GameStop drama, Melvin Capital, lost 53% in January. However, it received commitments for fresh cash from investors in the last days of the month, said reports on Sunday.

Citron Research’s Andrew Left spent 20 years building his brand as one of the world’s best-known short-sellers. On Friday, he turned his back on publicly detailing companies’ shortcomings. This followed an intense backlash against him and others who told video retailer GameStop’s stock was not worth its price.

The number of positions covered last week by U.S. hedge funds, buying and selling, amid the wild fluctuations, was the highest. This backdates to the financial crisis more than a decade ago. This was according to an analysis by Goldman Sachs Group Inc (NYSE:GS).

Nonetheless, the investment bank warned that their market exposure to stocks is still near record levels.

According to Goldman Sachs Prime Services, this week represented the largest active hedge fund de-grossing since February 2009. The investment bank wrote in a note on Friday that funds in their coverage sold long positions. Moreover, it said it covered shorts in every sector.

Hedge fund net and gross exposures on a mark-to-market basis remain close to the highest levels on record, despite this active deleveraging. This indicates an ongoing risk of positioning-driven sell-offs, it added.

Signs suggest that retail traders who moved the market last week are setting their sights further. They are looking at more than just U.S. stocks.

The price of silver rallied, on Thursday and Friday, taking gains to around 10%. This came after messages began to circulate on social media platform Reddit. They were urging retail investors to pile into the market and drive up prices.

With that, the price of gold has also rallied. Such market moves bring into focus the growing heft that retail traders have on financial markets. In the past, larger institutions had dominated financial markets.

The scale of retail participation that has started to move the dials has been surprising in the last few months. This was according to Paul O’Connor, head of the multi-asset team at Janus Henderson in London.