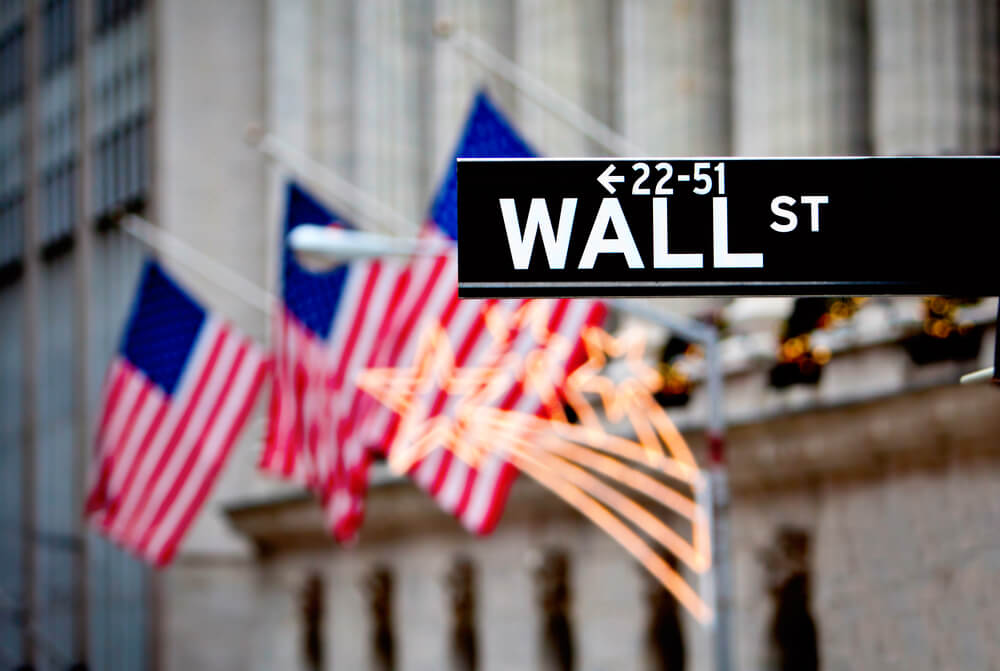 Wall Street to open higher ahead of earnings reports

On Monday, Wall Street stock futures edged up as investors looked forward to a busy week of earnings reports.

Wall Street’s major averages came off from a losing week. The previous downturn came in despite a Friday relief rally that saw the Dow jump more than 650.00 points.

Accordingly, Friday’s relief rally came as traders bet that the Federal Reserve would be less aggressive at its upcoming meeting. Analysts anticipated that the central bank is on track to lift interest rates by 75 basis points, lower than the previous prospect of a 100-bp increase.

Nevertheless, Wall Street stock futures posted the second negative week amid the lingering recession fears. Market participants still worry that aggressive action from the Fed will ultimately push the economy into a recession.

Furthermore, Wall Street focuses on another batch of earnings reports after JPMorgan and Morgan Stanley kicked things off last week.

Eventually, Bank of America, Goldman Sachs, and Charles Schwab are in line to provide quarterly updates on Monday before the market opens. Then, technology company IBM will post results after the closing bell.

Later in the week, Wall Street will see reports from Johnson & Johnson, Netflix, Lockheed Martin, and Tesla. At the same time, United Airlines, Union Pacific, Verizon, and a host of other companies will also deliver their performance reports.

On the economic data front, investors kept an eye close to the figures for housing starts, NAHB’s housing market index, building permits, and existing home sales. Meanwhile, the CB leading index and flash PMIs are slated for release later in the week.