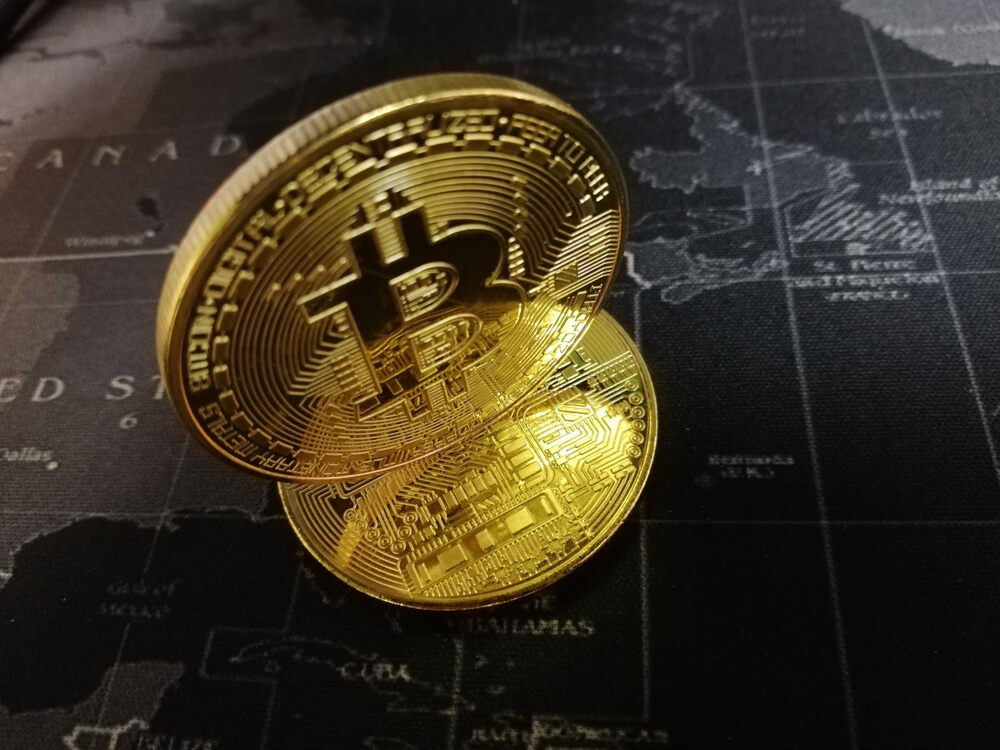 If Walmart decides to purchase large amounts of bitcoin, it could initiate a “hyperbitcoinization” process.

Clancy Rodgers from Bitcoinmagazine assumes that it could be inevitable that Walmart acquires a significant amount of BTC sooner or later. For example, the company could invest a similar amount to Tesla.

Rodgers indicates that large companies that have already announced significant investments in bitcoin are not well known, nor are they representative of the average citizen.

On the other hand, Walmart is widespread, and as Rodgers calls it, it is the American working class’s epitome.

If the company announced a big investment in BTC, it might finally attract the average American’s attention.

What if Walmart Opened up To Bitcoin?

Another hypothesis is that Walmart employees could get wages in bitcoins. However, it is by no means a precise conclusion that the company agrees to this.

Rodgers goes even further, imagining that Walmart owners also start buying bitcoin. Hence, their large donations to universities, for example, will also be made in BTC.

Even though many of Rogers’ assumptions may not be pragmatic, you are right if you speculate that the announcement of a possible investment in bitcoin could impact the narrative surrounding this financial asset.

Walmart declared that it would report the news before the market open on May 18. The information could help change the cryptocurrency realm.

The company owns more than 10 thousand stores and clubs in 24 countries worldwide. Besides, it sources its products from more than 100 countries. Additionally, the company has a highly robust e-commerce presence. These areas would also boost if Walmart purchased BTC.

BTC has been bullish since Monday. However, what it didn’t achieve yesterday, it did on Tuesday. Bitcoin has reached a new all-time high, $63,000. On Monday, the initial increases brought the cryptocurrency closer to the peak of March 13, $61,229. However, later the gains were reduced to drop to $60,000. This Tuesday, with the Coinbase listing on the Nasdaq already closer, the increases exceed 4%.

This Coinbase debut is a milestone in the cryptocurrency universe. The company could reach a valuation of $100 billion, higher than the New York Stock Exchange owner. Investors view this trading debut as a turning point for the sector after years of skepticism from Wall Street and regulators.