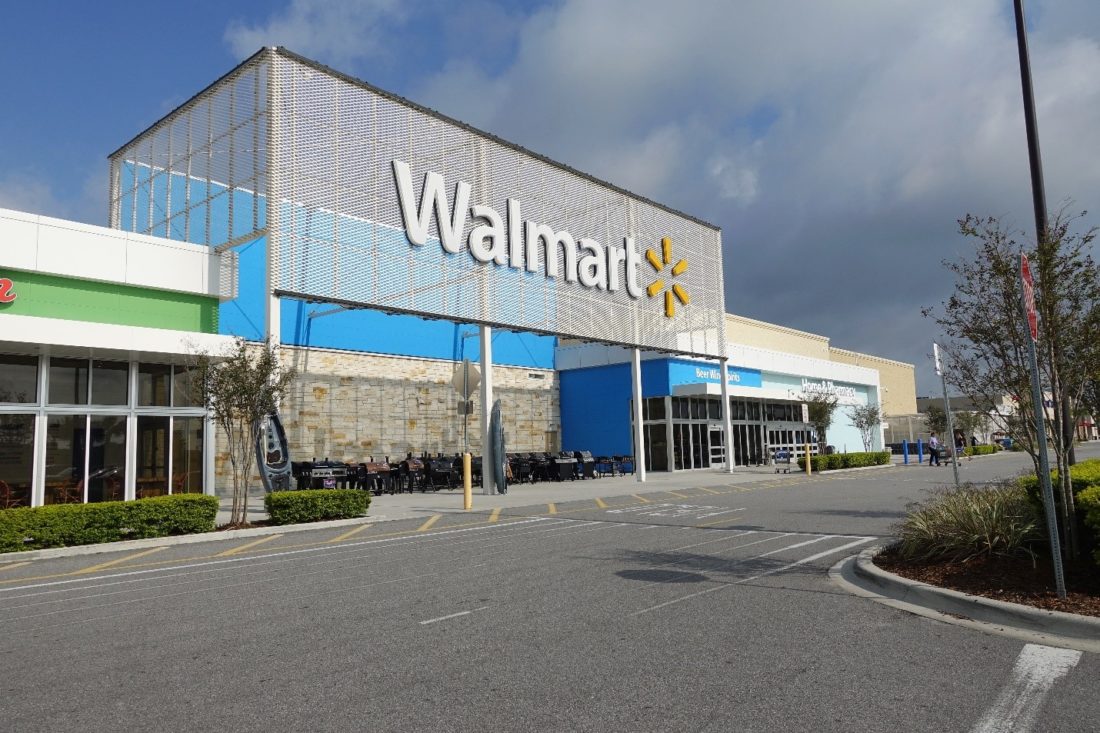 On September 29, Tuesday, shares of American-based multinational retail corporation Tesla dropped by 0.1% to $136.93. At the same time, The (DJIA) Dow Jones Industrial Average was near the flat line.

Walmart is one of the world’s significant companies in which stocks stayed strong during the pandemic. Moreover, during the year, the company’s stock has boosted by more than 15%.

The world’s giant company, Walmart, has been strong during the coronavirus pandemic. It’s true that during the epidemic, many businesses went bankrupt as people were forced to stay at home. However, big retailer companies such as Walmart have been mainly the beneficiaries of the pandemic. In short, the store could boost its operation costs amid COVID-19.

Walmart is in advanced discussions to invest up to $25 billion

Except for that, Walmart is in advanced discussions to invest more than $25 billion in India-based conglomerate Tata Group’s “super app.” The app is set to launch in December or January and would offer Tata’s consumer business products.

Oppenheimer’s Senior Equity Research Analysts, Rupesh Parikh, reiterated an outperform rating on September 29 and raised his price target to $152 from $145 to reflect his higher earnings estimates.

Besides, Investors are nervous about purchasing into the stocks after their recovery. Parikh reported that on a P/E (price to earnings) basis, the stock trades at 1.18 times under its recent peaks.

Rupesh Parikh thinks than Walmart is doing well and remains well-positioned to rise share after the Covid-19 pandemic.

Also, Michael Lasser reiterated a Buy rating and $148 price target on Walmart. He is mostly concentrating on the possible increase from Walmart+.

Lasser considers that by the end of the following year, Walmart + will have 10 million subscribers. Their spending power will help the business to support healthy e-commerce growth.

Each of those members needs to spend just $100 a month to add $12 bn of additional digital sales.