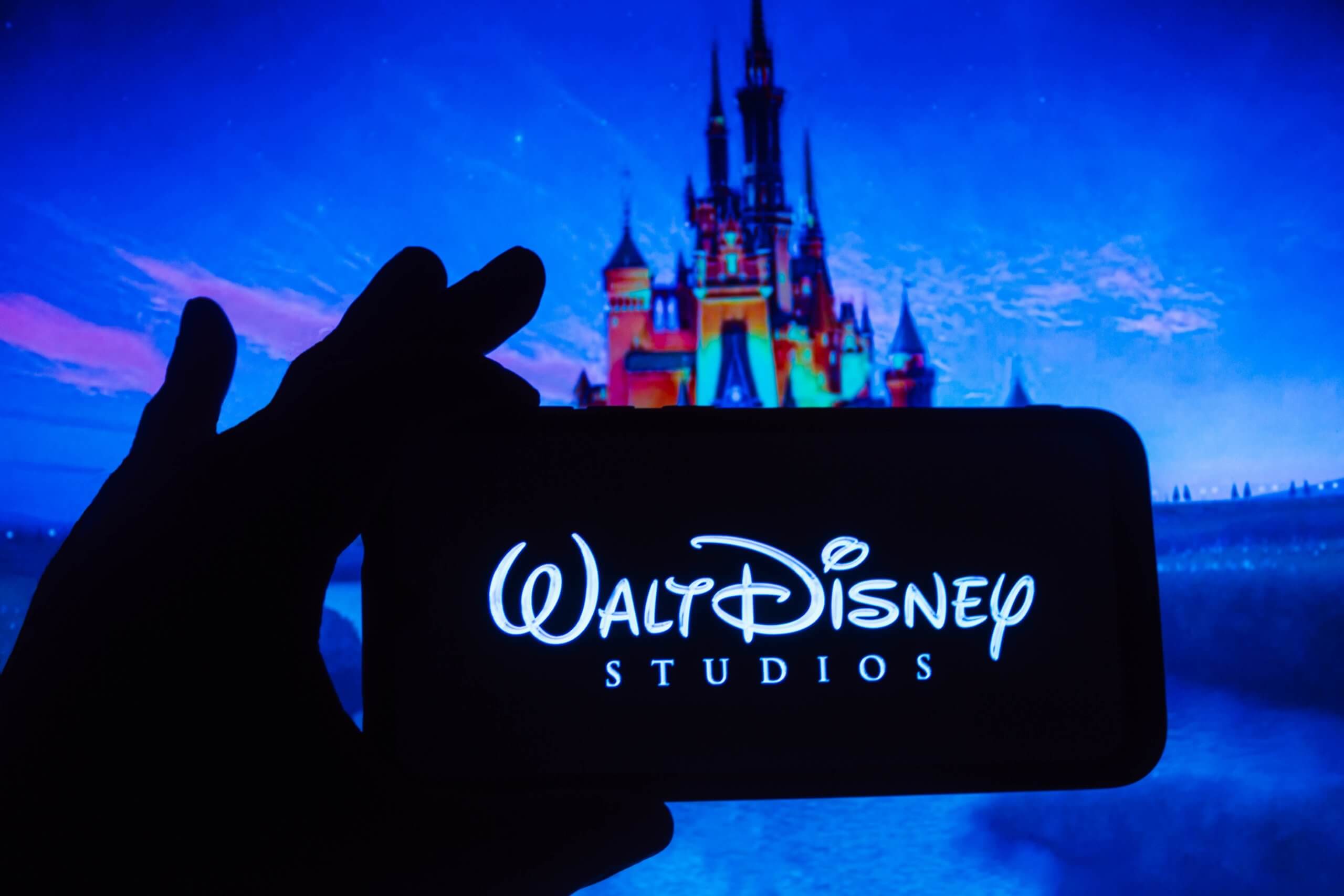 Walt Disney reported that total Disney+ subscriptions increased to 152.10 million during the fiscal third quarter. This latest report came in higher than the average analysts’ estimate of 147.00 million.

Then, the television network Hulu had 46.20 million subscribers, and ESPN+ posted 22.80 million. Thus, all three platforms have over 221.00 million streaming users.

Correspondingly, Walt Disney’s results have proven that the global streaming market nears saturation. The sector has been in a state of upheaval in recent weeks.

This uncertainty came after Netflix, the long leader in space, had only 220.00 million, disclosing another drop. At the same time, Warner Bros. Discovery announced a shift in content strategy. This report has left the investing community wondering what the future holds for the wider industry.

Subsequently, parks, experience, and consumer products revenue pinned at $7.39 billion versus the $6.65 billion expected. Then, the operating income for the segment hit $2.190 billion, representing a year-over-year increase of above 100.00%.

However, experts have cautioned that a worsening economy could spell trouble for the parks business in the coming quarters.