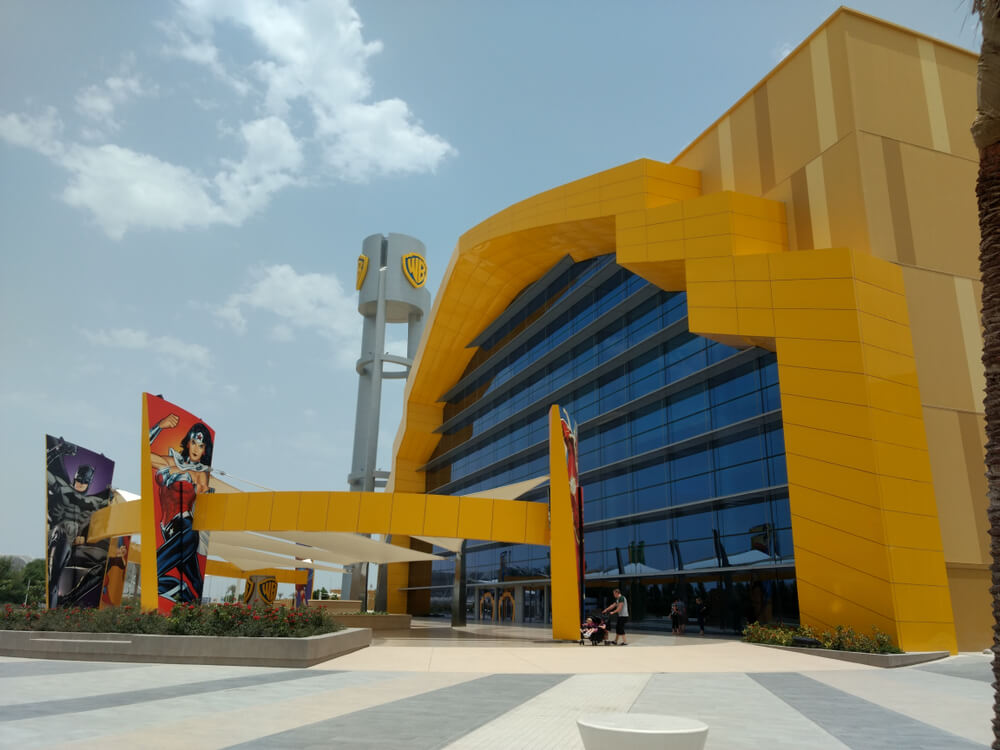 Shares of Warner Bros. Discovery ticked higher on Monday’s regular session, the first trading of the media streaming company on NASDAQ. Its stock price strengthened by 5.90% or 1.36  points to $24.43 per share.

The firm is a merger of Discovery, AT&T, and WarnerMedia, with a value of $43.00 billion. Chief Officer David Zaslav led the leadership team.

Subsequently, shareholders of the telecommunications company will receive 0.24 shares of the combined business for each stock they hold. Notably, AT&T shareholders would have the same number of common stock.

The firm also traded higher despite the broad dampened market sentiment. Analysts signaled rising interest rates as a concern for the stock. They further added concerns about slowing DTC subscriber growth across the industry.

Still, the newly formed media giant has become one of the most prominent players in the industry. It also owns services HBO Max and Discovery+.

Moreover, market participants expect 2023 revenue to be around $52.00 billion, with $15.00 billion anticipated from DTC revenue. In the current year, the projected combined profit for the company is $49.80 million.

Meanwhile, AT&T now focuses on its core business as the telecom uses part of the proceeds to slash debt. At the end of 2019, it still carried more than $151.00 billion worth of liabilities.

For the last two years, the company carried the weight of its previous massive acquisitions. For instance, in 2018, it purchased a well-known cable television company that was an epic fail.

In contrast, in the same year, Discovery bought Scripps, owner of Food Network and HGTV, for $14.60 billion.

Warner Bros. Discovery deal will likely allow AT&T to pay off its massive debt. The telecommunications company has spent colossal amounts of money, including its $67.00 billion acquisition of DirecTV in 2015.

At the same time, it had a controversial $85.00 billion deal for Time Warner four years ago. In line with this, analysts said it was an attractive time to buy into the firm’s stock.