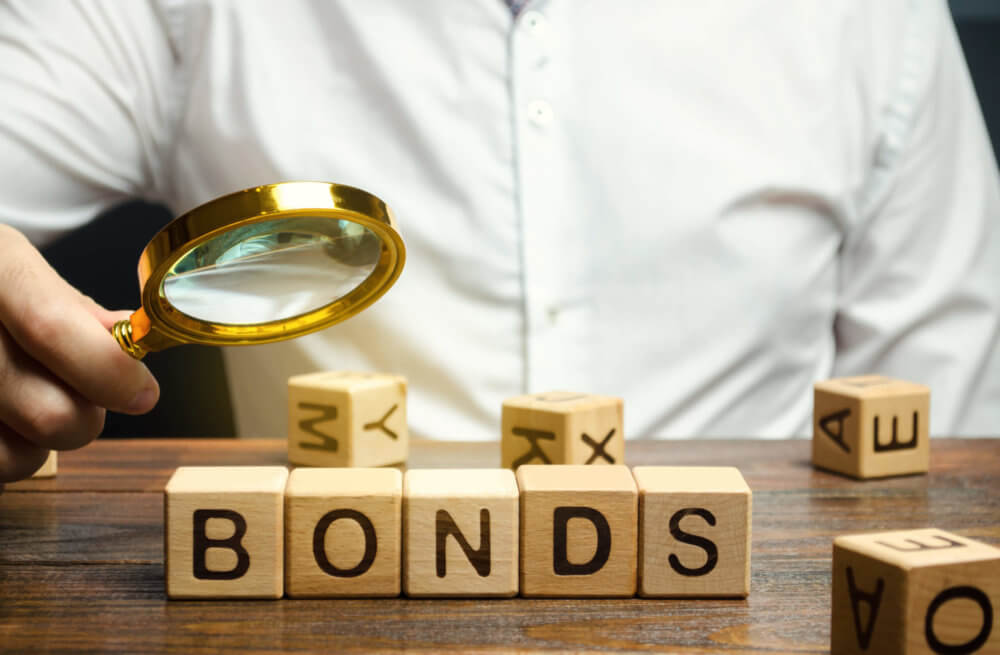 Home > Trading Education > What Are Bonds, how Do They Work?

What Are Bonds, how Do They Work?

A bond is simply a loan made by an investor to a borrower such as a company or government. A bond could be conceived of as an IOU between the lender and borrower that includes the details of the loan and its payment. The borrower takes the money to finance its operations, and the investor receives interest on the investment. However, it’s essential to note that the market value of a bond can change over time.

Bonds are used by municipalities, states, corporations, and sovereign governments. Remarkably, owners of bonds are debtholders, or creditors, or the issuer.

Most investment portfolios should include some bonds, which help balance out risk over time. If stock markets plunge, bonds can help soften the blow.

How Do Bonds Work?

As we have already mentioned, governments, agencies, municipalities, and companies issue bonds to raise funds for such things as acquiring equipment, new projects, or refinancing existing debt.

However, the question is, why are bonds more attractive than banks? Issuing bonds can be more appealing than getting a loan from a bank, as the borrower creates the bond. In contrast, bank loan payments and terms are often more expensive and restrictive.

Most bonds share some common basic characteristics, such as:

Imagine company X sells a bond with a face value of $1,000, maturity of 3 years and coupon rate of 5%, and semi-annual coupon dates. It means that it would pay the lender $25 every 6 months for three years. The return, called the yield, would be 5% annually, and at the end of 3 years, company X would return $1,000 to the lender.

Another essential thing to mention is that the risk of default by the borrower largely determines a bond’s coupon rate. However, they also determine it by the duration of the bond. For example, the longer maturity of the bond, the greater the chances that a borrower’s situation could change, making it more possible they could have trouble repaying the bond.

Agency bonds are issued by government-affiliated organizations such as Fannie Mae or Freddie Mac.

What Are Bond Investment Variations? 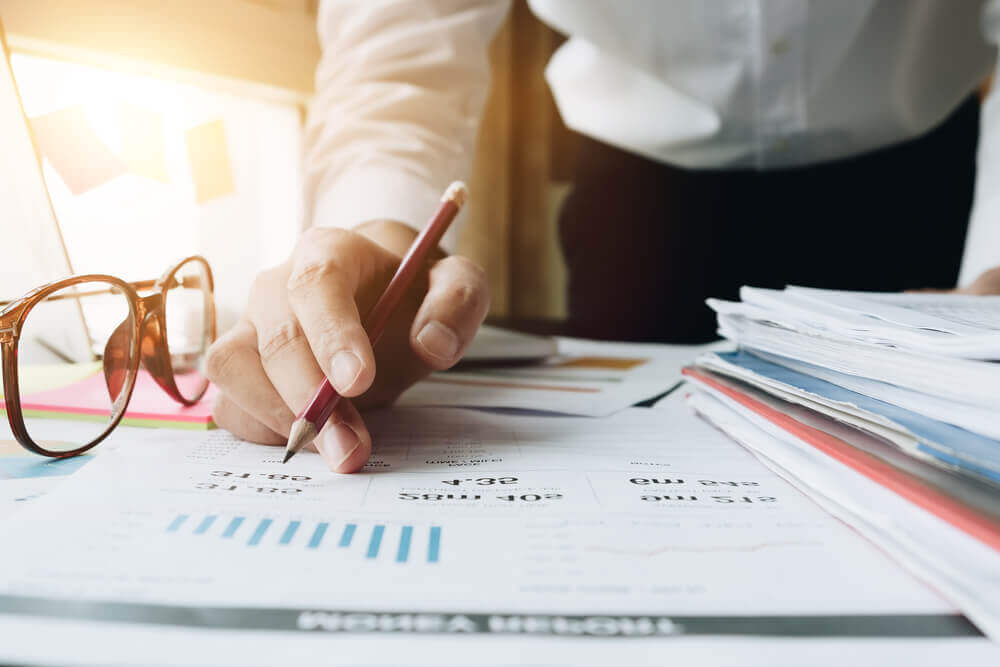 Callable. Bond can be callable, which means the borrower chooses to pay off the loan early. In such situations, the bond issuer returns the original amount of the bond back to the investor and stops making the interest payments. Callable bonds are riskier for the bond buyer as the bond is more likely to be called when it is increasing in value. Municipal and corporate bonds are callable. Treasuries are not.

Puttable. A bond is puttable if it allows the investor to put or sell the bond back to the firm before it has matured. However, investors can only take this if certain pre-stipulated events or conditions happen.

Convertible. Convertible bonds allow bondholders to convert their debt into stock, depending on certain conditions like the share price.

Are Bonds a Good Investment?

Remarkably, bonds can be a great addition to your portfolio if used strategically alongside stocks and other assets.

Bonds are a purchase of a corporation or public entity’s debt obligation, unlike stocks which are bought shares of ownership in a firm.

Moreover, stocks earn more interest. However, they are riskier.

Another key difference between stocks and bonds is the potential tax breaks. However, you can get those breaks only with certain kinds of bonds, such as municipal bonds.

As we have already mentioned, bonds are a much safer investment than stocks. However, they still carry some risks, like the possibility that the borrower will go bankrupt before paying off the debt.