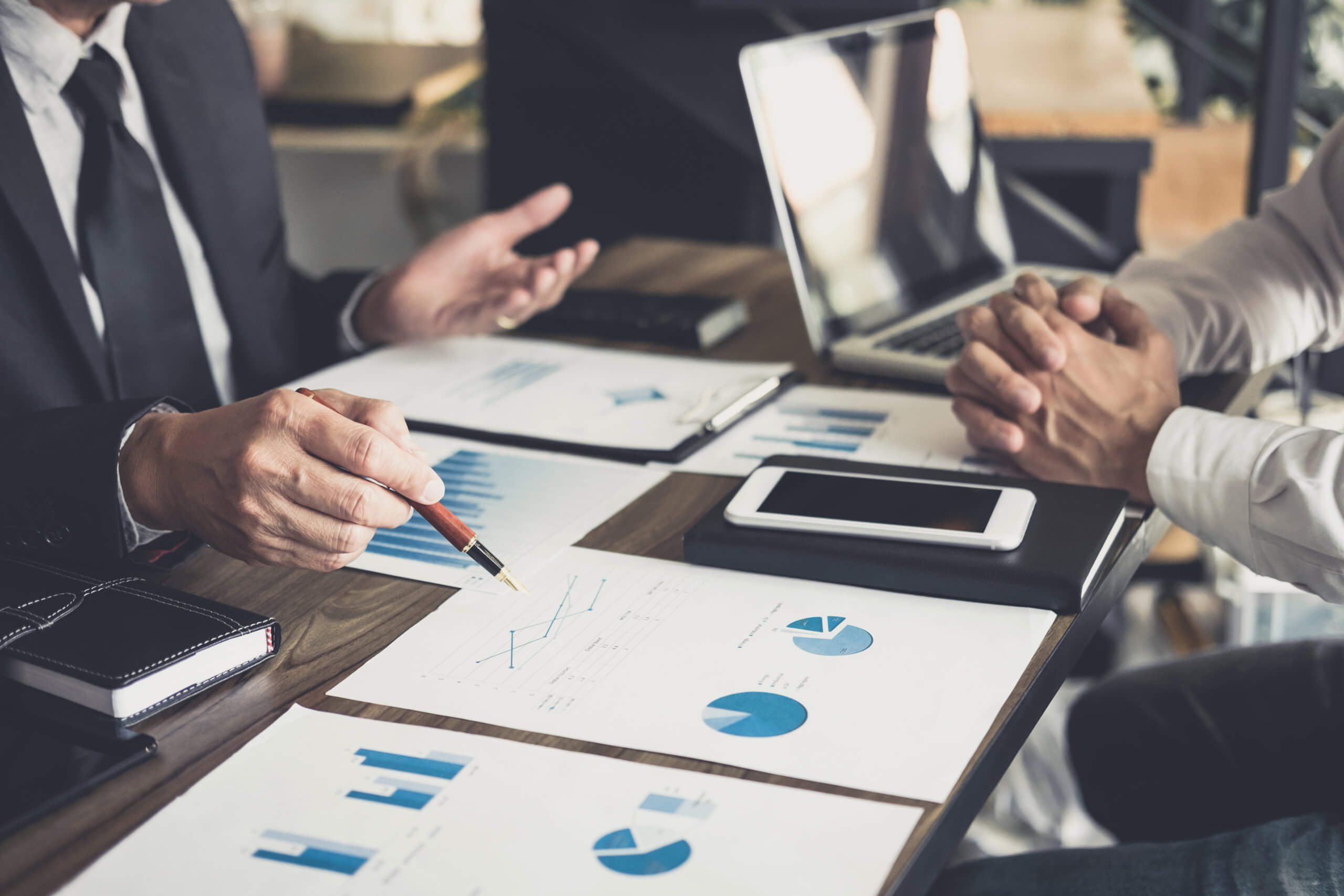 Home > Trading Education > What are Operating Margins, Why are They Important?

What are Operating Margins, Why are They Important?

What is an Operating Margin?

Operating margin can give investors significant information about the value and profitability of a firm. More specifically, it tracks how much profit a firm makes on a dollar of sales after paying for variable production costs (wages and raw materials) but before paying interest or tax. Operating margin is calculated by dividing a firm’s operating income by its net sales. The results of this review are a vital aspect of stock analysis. Before deciding whether to buy a stock, investors look at various critical factors that show how well the firm is performing. It can also show how profitable the firm can be in the future.

Remarkably, higher ratios are better. They suggest the firm is efficient in its operations and is good at turning sales into profits.

The operating margin became considered as a return on sales (ROS). It shows the proportion of revenues that are available to pay non-operating costs, such as paying interest. Therefore, it’s logical that investors are always looking at it.

Highly variable operating margins are a great indicator of business risk. Moreover, past operating margins of the firm give you a possibility to evaluate whether its performance has been getting better. It’s important to mention that the company can improve its operating margin with better management controls, more efficient resources, improved pricing, and more effective marketing.

Significantly, operating margin is how much profit a business makes from its core business. This lets investors see if a company generates income primarily from its core operations or other means, such as investing.

Why is an Operating Margin Important?

As we have already mentioned, operating margin is the percentage of revenue that a company generates that can pay the company’s investors (both equity investors and debt investors) and the company’s taxes. Therefore, it is a key measure in analyzing a stock’s value, and investors always pay attention to this data.

The operating margin shows us how much earnings from operations becomes generated from every $1 in sales after accounting for the direct costs involved in earning those revenues. Notably, larger margins imply that more of every dollar in sales is kept as profit.

What is the Formula for Operating Margin?

One can calculate this by dividing revenue by operating earnings. Remarkably, the numerator uses a firm’s earnings before interest and taxes (EBIT). EBIT is calculated as revenue minus the cost of goods sold (COGS) and the regular selling, general, and administrative costs of running a business (excluding interest and taxes).

If the firm were able to negotiate better prices with its suppliers, reducing its COGS to $700,000, it would see an improvement in its operating margin to 44%.

Additionally, using a percentage figure is also very useful for comparing companies against one another or analyzing the operating results of one firm over various revenue scenarios.

In order to make it easier to compare profitability between firms and industries, many analysts use a profitability ratio that eliminates the effects of financing, accounting, and tax policies: earnings before interest, taxes, depreciation, and amortization (EBITDA). For instance, the OM of big manufacturing companies and heavy industrial firms is more comparable by adding back depreciation.

Furthermore, EBITDA is sometimes used as a proxy for operating cash flow, excluding non-cash expenses, such as depreciation. But, EBITDA does not equal cash flow. This is because it does not adjust for any rise in working capital or account for capital expenditure required to support production and maintain a company’s asset base (as operating cash flow does).

There are different margin calculations that businesses can use to get different insights into a firm’s profitability.

The gross margin shows how much profit a firm makes on its cost of sales, or COGS. Put it in another way; it shows how efficiently management uses labor and supplies in the production process.

Significantly, net margin considers the net profits made from all business segments, accounting for all costs and accounting items incurred, including taxes and depreciation. Notably, it compares net income with sales. It also informs us how effectively the managers are running a business.

How Can Companies Improve their Net Profit Margin?

When a firm’s operating margin surpasses the average for its industry, investors often say that it has a competitive advantage. That suggests it’s more successful than other companies with similar operations. As we have already mentioned, the average margin for different industries varies widely. Remarkably, businesses can gain a competitive advantage in general by boosting sales or reducing expenses—or both.

However, increasing sales often means spending more money to do so, which equals greater costs. Additionally, reducing too many costs can also lead to unwelcomed outcomes, including losing skilled employees, shifting to inferior materials, or other losses in quality. Reducing advertising budgets may also affect sales.

In order to cut the cost of production without sacrificing quality, the best option for many businesses is expansion. Analysts believe that larger firms tend to be more profitable because of Economies of scale.