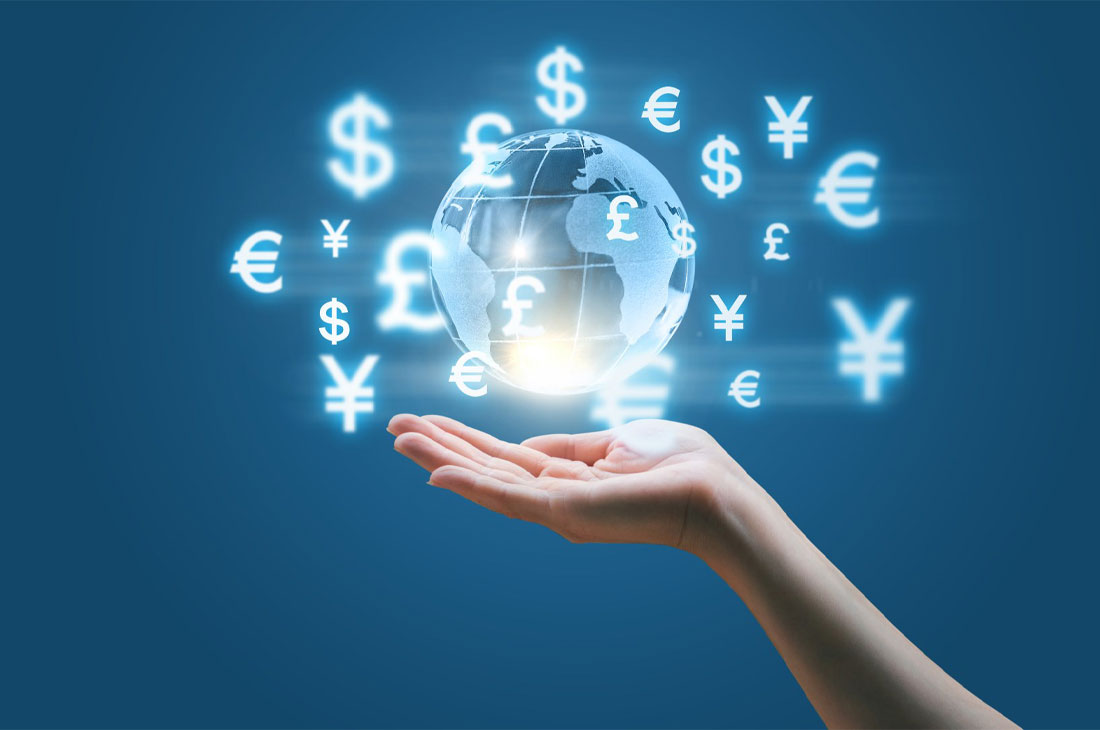 Home > Forex news > What Caused a Decline in Forex Rates During the Last Week?

The forex pairs declined significantly during the last few days. Analysts think that positive sentiment about the global economic recovery is partially causing that. However, the main reason for the decrease is the possibility of removing banking sanctions, along with unfreezing billions in forex assets in foreign banks.

According to Abdolnasser Hemmati, the Central Bank of Iran’s boss, there are no political motives behind the plunging currency prices. He stated that there were attempts to portray CBI efforts to boost the national currency and balance forex rates as a political move. However, positive expectations from unlocking Iran’s forex assets in several countries and lifting sanctions are pushing the forex pairs lower.

Hemmati also added that in light of such expectations, a decrease in forex rates is logical. He referred to discussions in Vienna between Iran and signatories of the Joint Comprehensive Plan of Action (JCPOA), which is the 2015 nuclear deal.

Former U.S. President Donald Trump blew up the deal in 2018 by reimposing the toughest sanctions in history against Iran’s economy. However, negotiators are trying to revive the deal.

How Did the U.S. Currency Trade Against the Rial?

The dollar further decreased to 218,000 rials on Monday, showing a 0.8% decline compared to a session earlier. On Tuesday, markets in Iran were closed due to a religious holiday.

According to Hemmati, the CBI will continue to intervene in the market, trying to stabilize rates based on the supply and demand mechanism.

Meanwhile, most currency dealers were concerned due to cautious optimism about progress in the nuclear talks. The negotiations have sent them into panic selling.