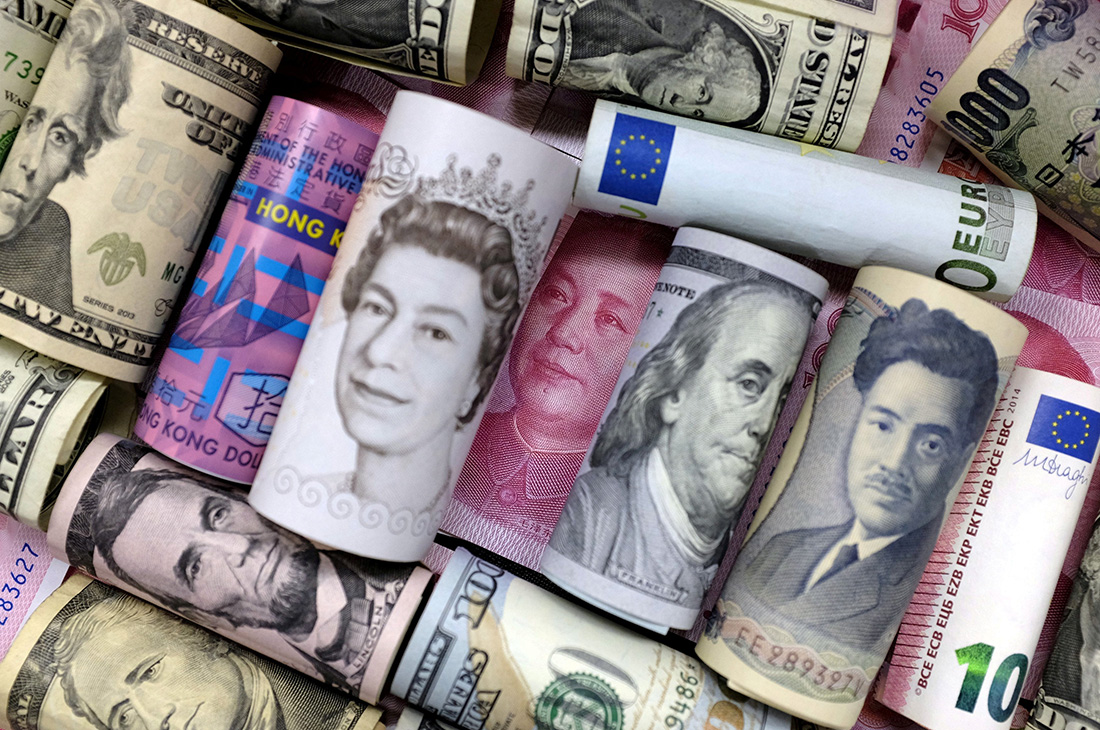 What caused U.S. Dollar’s decline against Yen and Euro?

The euro and other major currencies rallied against the dollar after U.S. authorities confirmed the first case of the coronavirus with a citizen who hadn’t the exposure to the infection. Furthermore, there were more cases reported, undermining the perceived strength of the U.S. economy. As a result, the greenback sharply declined.

Federal Reserve Chair Jerome Powell declared on Friday that the central bank would act as appropriate to support the economy in the face of risks posed by the epidemic. Powell’s announcement came after Washington state had reported the second death from the virus. New York also stated about its first case of the illness, causing more fear and turmoil.

While the dollar lowered, the Euro and Japanese Yen strengthened on Monday due to their safe-haven status. The Yen last stood at 108.15 versus the dollar, after hitting high at 107.00 in early Monday trade. The Japanese currency had jumped by 3.2% last week. It’s the biggest gain since July 2016.

However, BOJ Governor Haruhiko Kuroda stated that the central bank would take necessary steps to stabilize financial markets. It could cause the Yen to fall after recent highs.

What about the Chinese Yuan and Aussie?