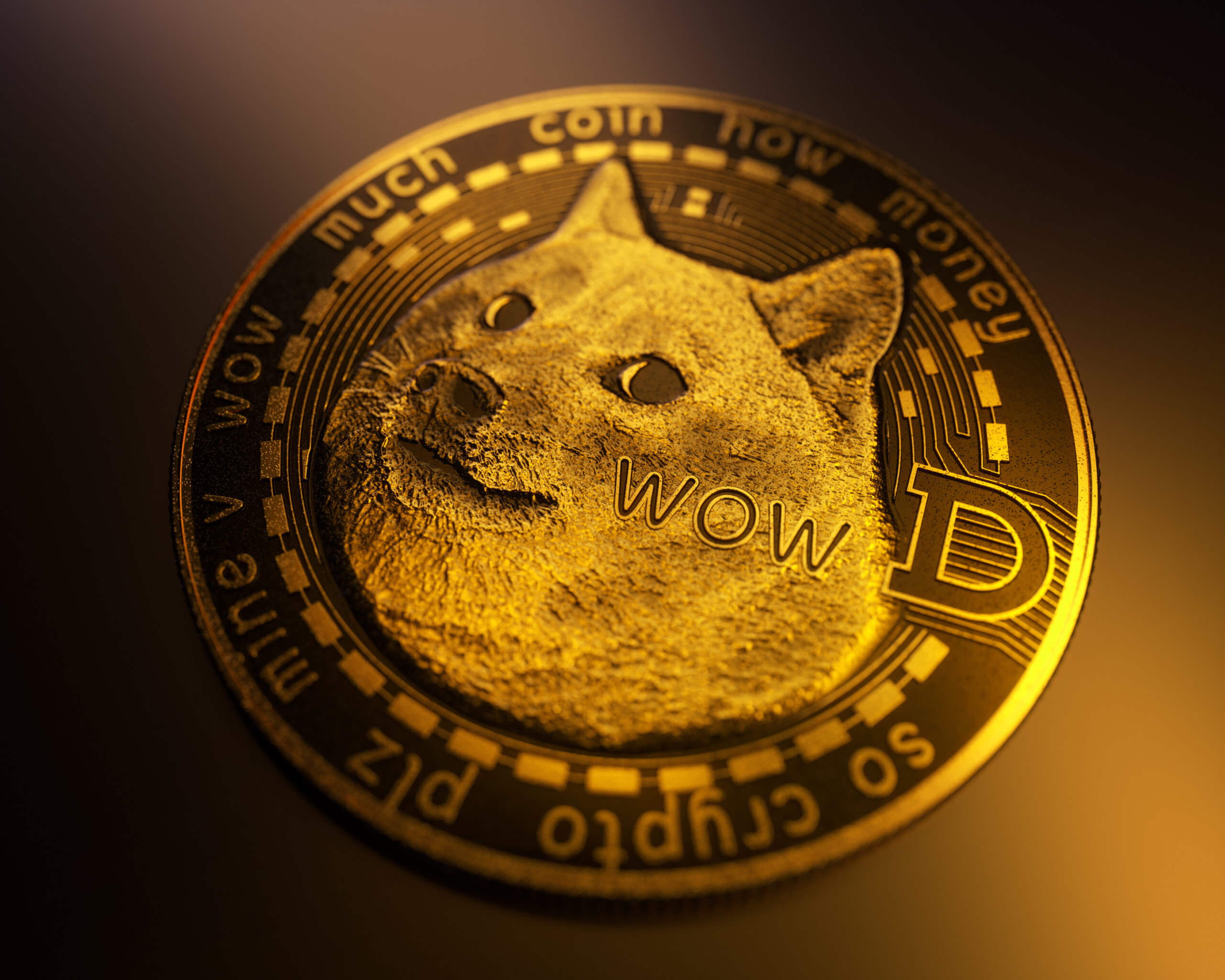 Home > Cryptocurrency news > What is Dogecoin, and why has it become so popular?

What is Dogecoin, and why has it become so popular?

Dogecoin’s price has skyrocketed this year. We will explain what Dogecoin is, the cryptocurrency that received celebrities’ explicit support like Elon Musk.

We will tell you what Dogecoin is with its characteristics. Moreover, we will end by clarifying why it has become so popular.

The Dogecoin is a type of cryptocurrency born in 2013 as fun based on a meme. The meme consisted of a Shiba Inu dog photo. The cryptocurrency also features this image.

Billy Markus, a programmer, and former IBM engineer, created the Dogecoin. At that time, Bitcoin was getting a horrible name for being involved in black market transactions on the Dark Web. Markus wanted to create an alternative that had nothing to do with such shady issues.

The Dogecoin is based on Litecoin, and its operation is similar to that of other cryptocurrencies. You need a computer program to solve the complex algorithms with which you mine the cryptocurrency. Like Litecoin, Dogecoin uses a cryptographic program called Scrypt. It allows miners to mine faster than others, such as Bitcoin, although without using the same hardware as for this second.

This speed is also in transactions, which means that payments through this cryptocurrency can be faster than those you make with Bitcoins. According to its algorithm, the theoretical maximum of Dogecoins that can be mined is 100,000 million units, compared to the 21 million Bitcoin that may be a maximum. 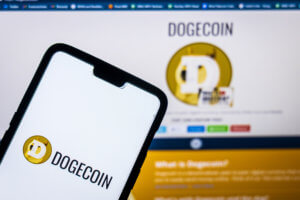 However, behind the innocent dog cartoon are some horrific stories.

It seems when there is money involved, nothing in cryptocurrency can be all fun and games. More evil things are happening in the background. It includes people threatening to attack mining pools unless paid and creators of digital wallets running off with customers’ money.

In addition to the unorthodox origins of Dogecoin, there is the short story “Wolong.” It was a pseudonymous character pretending to be a Singaporean day trader on behalf of the Chinese.

The trader created an IRC (internet relay chat) channel where people had to pay to join. Moreover, people that wanted access had to buy his book of life advice.

Wolong manipulated the price of Dogecoin for a while before launching the “panda coin,” which he pumped. Three days later, he dumped his millions of coins, making significant money for himself while off everyone else who had invested in the altcoin.

Why Dogecoin has become popular.

Dogecoin has become popular in recent weeks due to the public support it has received from celebrities. Elon Musk spoke of him, claiming that it is the people’s cryptocurrency. Its value has not stopped skyrocketing since then. He has also received the support of musicians like Snoop Dogg or Gene Simmons from KISS.

As we see in the CoinMarketCap chart that we have a little higher, the sudden rise in its value was public support.