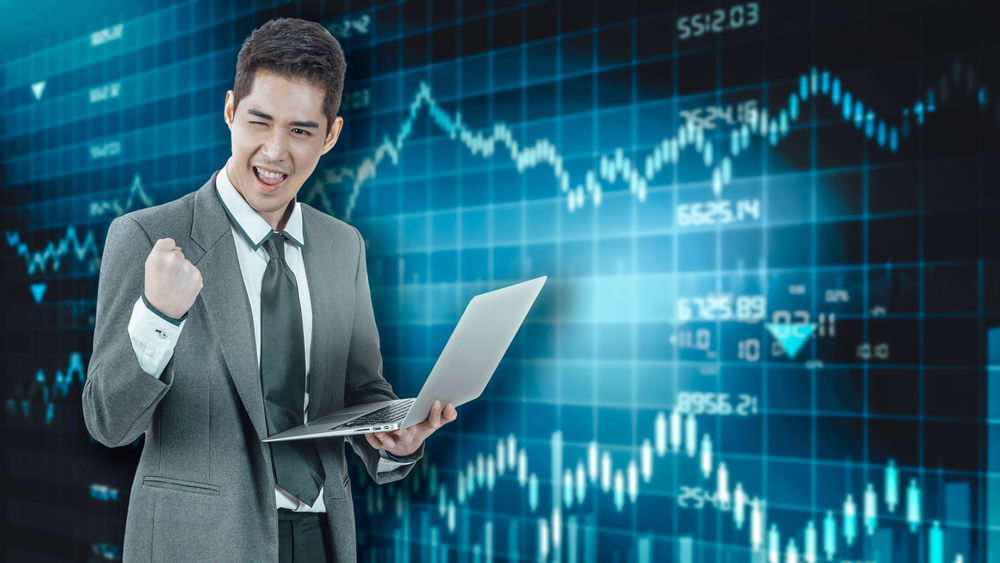 Home > Trading Education > Advanced Level Trading > What is Guerilla Trading, & How to Use it to Your Advantage?

What is Guerilla Trading, & How to Use it to Your Advantage?

Guerilla trading has caught the eye of many in 2020, especially in the past few months. Guerilla trading strategy is very similar to scalping because many trades happen in a short period. Each trade will range from seconds to a couple of minutes.

The more time they spend in a trade, their risk of losing gets higher. Traders like this strategy because it minimizes risks and can generate lots of small profits that will accumulate to a big one at the end of the day if you do it right.

The success of the gorilla trading strategy depends on the number of transactions and its success. It depends on high leverage, low commission, and don’t forget tight trading spreads.

It is accurate gorilla trading you can use in any market, but many think it’s the best for Forex. Why? Because major currency pairs have low spreads and high liquidity.

Guerilla traders have an obsession revolving around minimizing their losses since they use mini profit margins. They somewhat fear any loss because their account would take a lot of time to recover if a huge loss happened. They have to establish risk management they won’t stray away from, and their target profit will usually be for 3-6 ticks (their whole trading is based on those).

Taking Forex as an Example

If you traded major currency pairs such as EUR/USD, which is also the most liquid, you could think there can be a daily loss limit of $500 maximum. If a trader makes 25 trades a day (which is entirely normal using guerilla trading strategy), you will have half of the maximum loss ($250) if you risked $10 trader during those 25 trades.

It might seem illogical at first, but if the guerilla trading strategy reaches a win rate above 50 percent, the reward ratio is 1:2. These are high chances for a trade to be profitable by the end of the month. As we mentioned, the advantage can be reached by always having a fixed risk amount for every single trade.

If you are a guerilla trading advocate, you know guerilla traders rely on tight trading spreads and low commissions. In Forex, a high trading volume increases success, making 20 to 25 trades a day as stressful as it might seem. We need to mention guerilla trading strategy is more suitable for experienced traders.

We mentioned the guerilla trading system resembles scalping. But it would be best if you traded based on price, more precisely, their movements during tick charts. Don’t forget 1-second to 1-minute charts, meaning you will hold your trades much shorter than scalping traders would.

A guerilla stock trading system is possible, but it includes holding highly leveraged stock trades for short periods. It means you will make small profits, like in Forex, and your trades will be much faster because you aim to make a lot of minimal gains.

Characteristics of a Guerrilla Trader

If you are interested in guerilla trading techniques, you should reconsider what kind of trader you are in general. Here is what you need to possess or practice doing it if you want to be a successful guerilla trader:

Observe the market and track the assets you want to trade. Try focusing only on trading instruments of high liquidity (If you are trading Forex, look for Major Forex pairs since they’re highly liquid). Trading instruments with low spreads will minimize your costs.

Thus, be careful not to go into large spreads because they could easily erase your profit. We mentioned guerilla traders make a large number of trades. So, their small profits can accumulate, and that’s why 20-25 trades a day is typical and recommendable.

While guerilla trading is fast and has its holding time is lower than in scalping, it’s, in fact, much slower than trading by algorithms. If you can make quick decisions and have the experience, you can easily switch from scalping to guerilla trading techniques. But remember, your primary competition will be algorithms.

We are not mentioning this to drive you away from guerilla trading but rather to let you know what to expect. As you can see, lots of small trades during small time frames can make a big profit by the end of the day, depending on your trading personality and a guerilla trader’s traits.