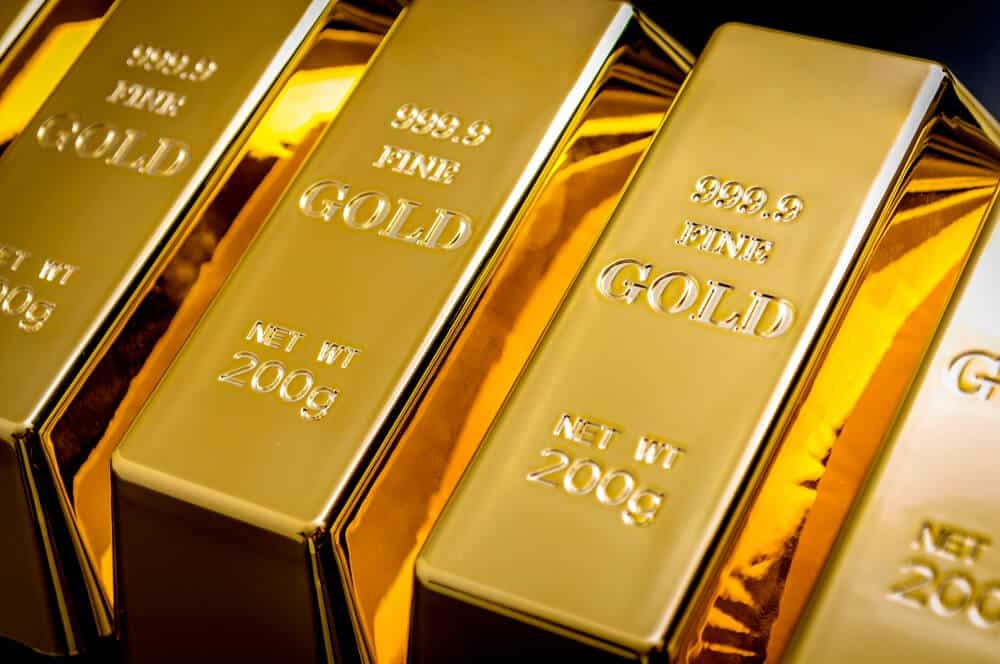 Home > Broker News > What is the gold standard, and how does it work?

What is the gold standard, and how does it work?

The gold standard is a monetary system backed by gold. In other words, each monetary unit’s value is directly linked to a specific quantity of gold. With this system, the coin issuer guarantees that gold supports the banknotes and coins issued.

On July 22, 1944, at the United Nations Monetary and financial conference in Bretton Woods, USA, the dollar’s adoption as a global currency was approved. Until then, the US currency was legally convertible into gold at a rate of $35 an ounce.

The gold standard remained in force in the United States until its abolition in 1971. From that moment on, only the confidence in the US economy sustained the dollar.

Currently, the US Bureau of Engraving and Printing costs a few pennies to produce a $ 100 bill, while other countries have to provide real goods worth $100 to obtain one of those bills.

Many economists and presidential advisers have advised the different presidents of the United States to abandon the ‘dollar standard’ and return to the gold standard. They suggested the modernized and international method, such as those proposed in 1960 and 1984. However, no president has decided to take the plunge.

The monetary system is no longer based on the gold standard, but a fiat money system, with no support other than confidence in the central bank. It has been the subject of much criticism. In the international crises that have been experienced throughout history, the yellow metal has played a crucial role, from Greece and Rome to the most recent political crises. The precious metals are the real money, recognized and universally accepted, generation after generation. Gold has been a guarantee of purchasing power throughout more than 6,000 years.