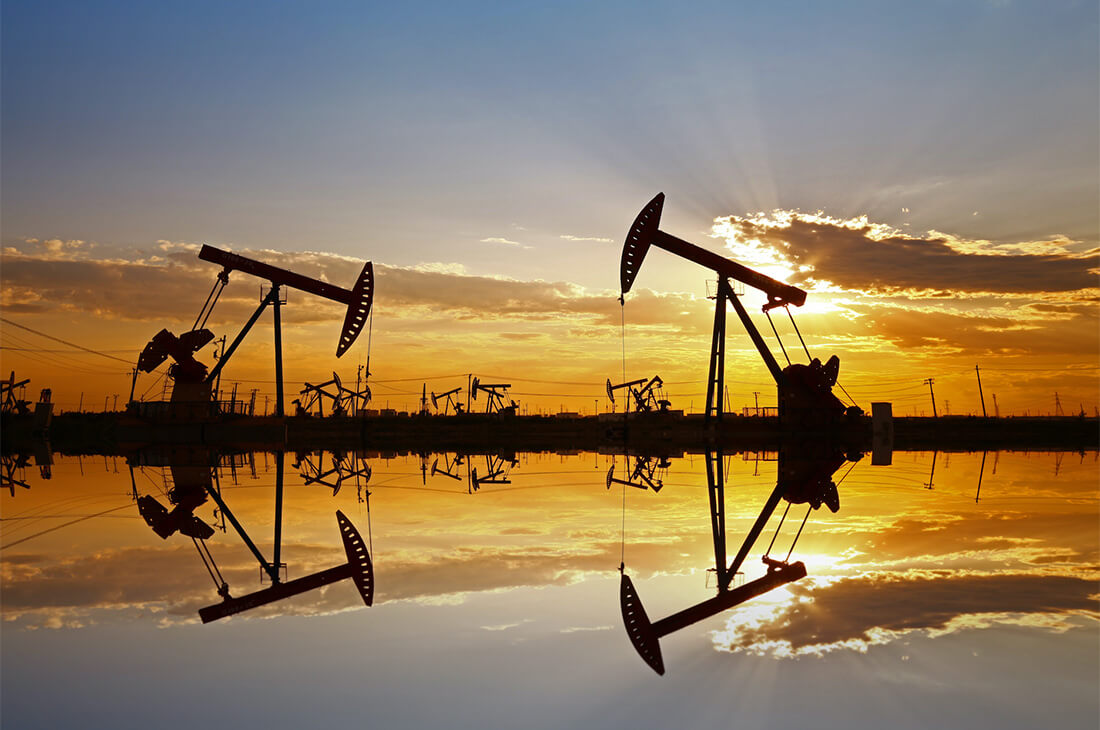 What threatens the oil market?

Although OPEC and its allies have agreed to reduce oil production to continue for another month, there are still challenges in the energy market.

The world’s 23 largest oil exporters decided at a video conference on Saturday to cut production by another 9.7 million barrels a day. The company said in a statement that all participants would have to abide by the agreement. It was later determined that Mexico would not renew its production cut for July. Mexico said it would continue production under the previous contract. Mexico’s reluctance to cut production was one of the main obstacles to signing a deal to cut output in April.

Amir Hossein Zamani Nia, an Iranian representative to OPEC, stated that Mexico’s position was clear. It was not surprising that the country was reluctant to cut production in July.

Increasing US oil production could also be another challenge for the oil market that has just begun to balance. Rising oil prices have prompted many US shale operators to abandon plans to cut production.

SPP Global Platts analysts stated that a possible increase in oil supply by members of the OPEC Plus coalition and producers outside the group could reduce the impact of the production cut. It could delay the market’s balancing process.

The observance of some member states of this coalition could be another challenge for the contract’s future to reduce production and the entire energy market. The oil market is still under pressure due to the spread of the coronavirus. According to the Russian Energy Minister, members of the OPEC Plus coalition were 90 percent committed to the May’s production cut agreement.