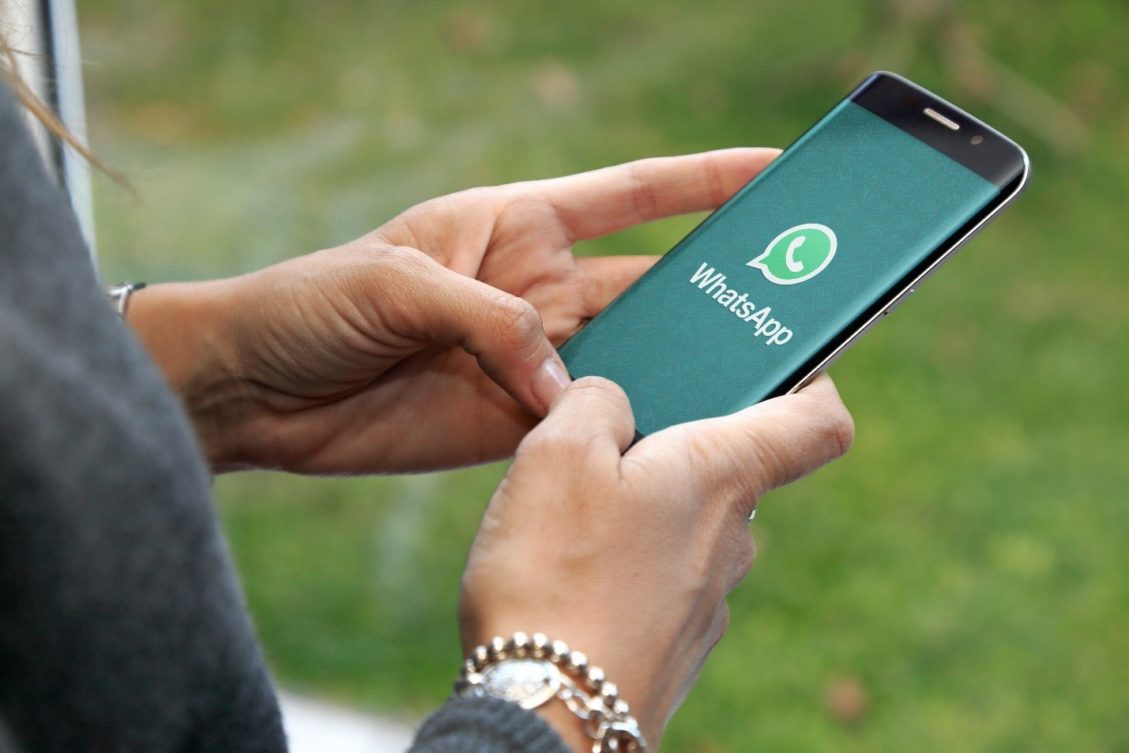 A new feature within the latest WhatsApp could cause a hugely popular messaging app’s rival.

WhatsApp Messenger is an American-based app owned by Facebook, Inc. The app is similar to other giants like Zoom and Skype.

According to WhatsApp news Website, WabetaInfo, Version 2.2043.7 of WhatsApp will introduce voice and video calls to the desktop version.

The giant’s mobile app for Android and iOS already supports video calls; however, the number of participants should be no more than eight.

The limit rose from just four participants earlier this year in response to a massive gain in demand for mobile video calling innovations brought about by lockdown measures.

Furthermore, WhatsApp’s client application works on mobile devices; however, it is also available from desktop computers. The user’s mobile device needs Internet connection while they use the desktop app.

We all know that the coronavirus pandemic has booted remotely working around the world. Therefore, people started searching for devices.

Until now, Facebook has defined its video and voice call capabilities for the desktop to its Messenger app, though this has seen comparatively little pickup by businesses.

For now, WhatsApp has above 2 billion monthly active users. WhatsApp’s position as the most famous messaging app globally suggests any fresh features that rival other services could provide vital competition in the space.

Screenshots of the Group Voice and Video call features reveal how it might function within WhatsApp’s desktop app. They present a separate window pop up when a call comes in, which minimizes a smaller status window if a voice call is received or maximized into a larger window if a video call is accepted.

The latest desktop feature is currently under construction, so it is unclear when WhatsApp will roll it out to users.

According to WaBetaInfo, early beta tests’ progress could see it introduced in the next few weeks.

Besides, it is also interesting how many participants the new feature will support. For example, Zoom allows up to 100 members by default in each virtual meeting. It allows more than 1,000 people through its Large Meeting add-on.

Remarkably, Skype recently doubled the number of people allowed in a group video call at the same time to 50. WhatsApp does not mention on unreleased updates or other rumored development.