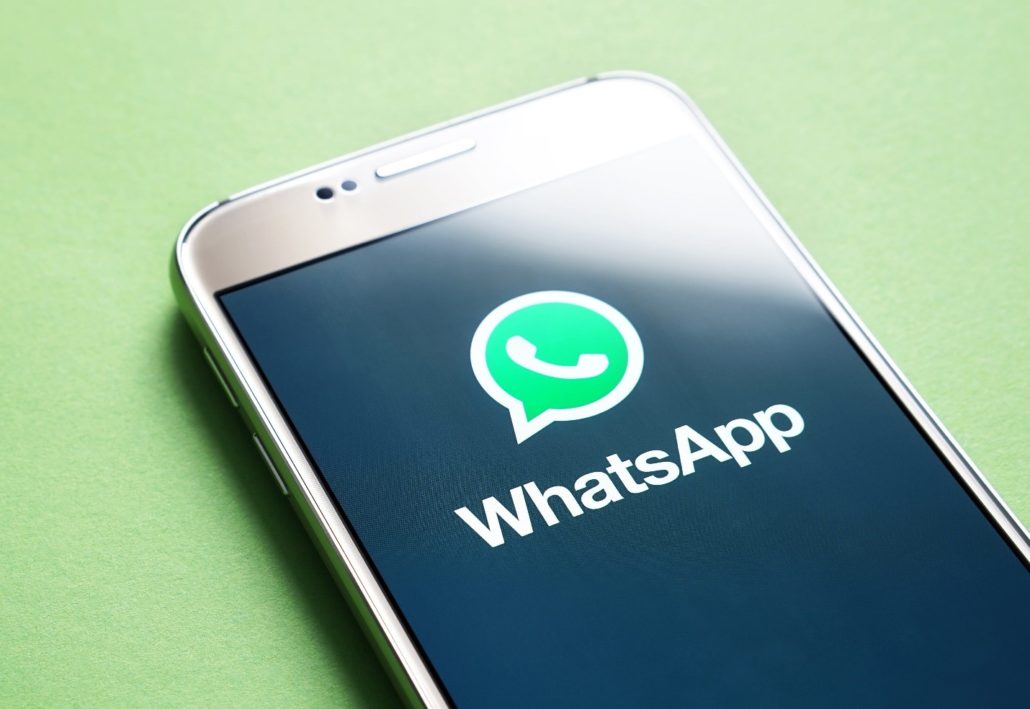 An American-based company owned by Facebook, WhatsApp Webs helps users access the instant messaging platform from the desktop screen. It is very beneficial for people to use it for work. The company plans to take the new Web version of the platform’s functionality to a new level by offering both voice and video calls. As we know, these features have been limited to the WhatsApp phone application so far.

Significantly, the new feature is under beta testing, and WABetaInfo first spotted it. This website tracks all the new features and enhancements in the beta version of the instant messaging application. The website’s report shows a screenshot of the two new options in the chat header of WhatsApp Web, which are voice-calling and video-calling.

The platform will be capable of rivaling Zoom and other companies

While receiving calls, WhatsApp Web users will get a pop-up. This pop-up will have some necessary details, such as caller ID and two buttons to accept or reject the call. As soon as the user accepts it and gets into a call, the pop-up will become a much smaller window. The new window would have the option to cut the call or switch from audio to video call or conversely.

Furthermore, according to the report, WhatsApp provides this new feature only to a few beta testers. It also claims that the feature is a priority. Other beta testers can also look forward to getting the update very soon. Concerning the update for a stable version of the application, the company will launch it for everyone in the following weeks.

With a new WhatsApp Web feature, the platform will be capable of rivaling other leading video conferencing options in the market. Such as Zoom, Microsoft Teams, Google Meet, and others, which sharply increased during the pandemic.