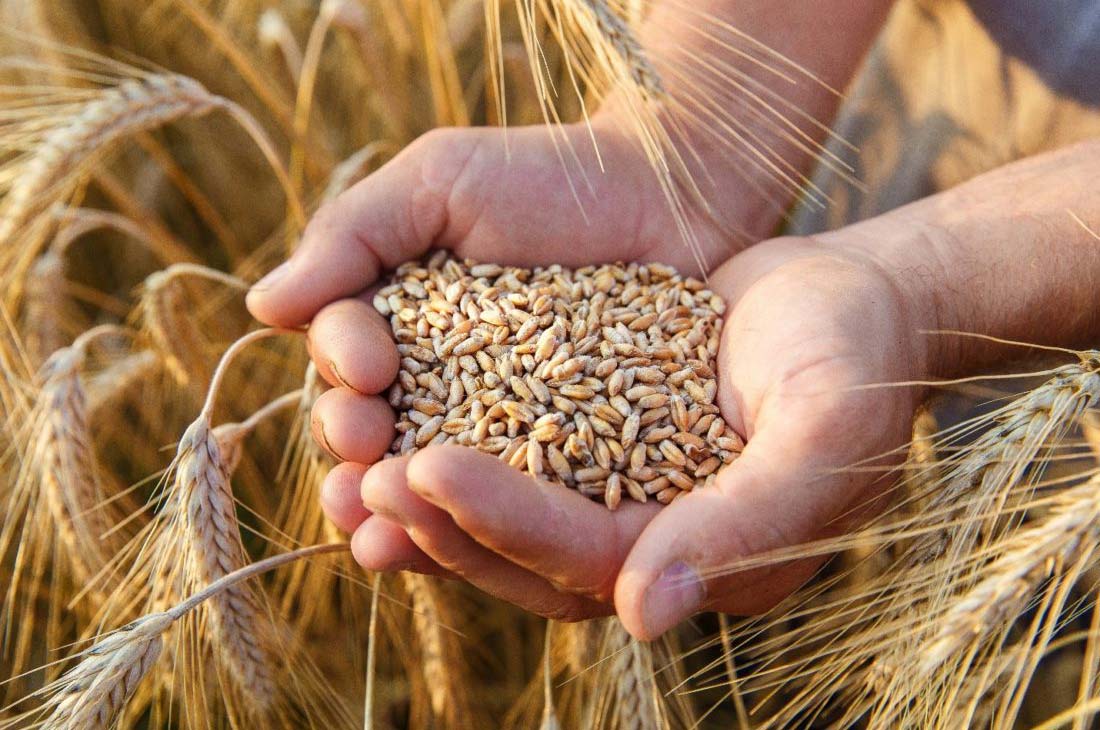 On Friday, US wheat futures continued to rise since Wednesday amid the market’s concern over the deepening conflict between Russia and Ukraine, affecting grain exports.

At the time of writing, the US wheat futures for December delivery is trading higher by 0.22% to $897.50 a metric ton on September 30.

Market’s concerts over the further disruption of Black Sea trade aided wheat counter pressure from a soaring greenback and growing worries about an economic recession.

Russia pursued its plan to annex its Ukrainian territories from the ongoing war after Kyiv and the West denounced the move as illegal sham referendums in occupied territory.

This heightened tension between the two eastern European nations have fueled doubts about whether a United Nations-supervised shipping corridor for Ukraine’s grain will last.

Also, crop conditions have supported wheat’s high price as the dry weather condition continued to hamper planting in the US plains.

On the technical side, wheat futures are currently traversing the intraday low of $896.50 and an intraday high of $901.88 on Thursday’s trading session.

Besides, its Moving Average Convergence Divergence (MACD) reading turned out to be positive at 2.00, which indicated bullish momentum.