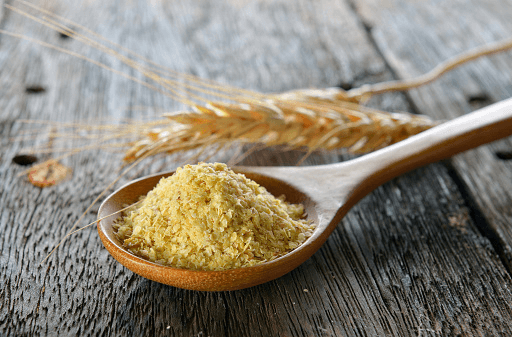 On Thursday, wheat prices declined amid hopes that stuck Ukraine grain supplies from the Black Sea region could start moving.

Russia announced that it is ready to permit ships carrying grain to leave Kyiv in return for lifting some sanctions. This statement offered the prospect of an increased flow of wheat supply from the commodity-rich region.

Accordingly, analysts explained that the worldwide grain scarcity would ease significantly if Ukraine output will recover.

However, market participants are still skeptical of the move. Specifically, the war heavily damaged port infrastructure in Kyiv, citing time for the restoration. The state remains one of the top grain exporters across the globe.

Meanwhile, Russia is the world’s largest wheat exporter. This year, the country expects a record crop and hefty exports to sell in the July-June marketing season.

President Vladimir Putin said it would increase due to a potential record crop of 87.00 million tonnes.

Like wheat, corn futures decreased 1.57% or 12.10 points to $759.90 per metric ton following the news of possible Ukraine supply. The grain is mainly under pressure as China approves imports from Brazil, denting the US exports.

At the same time, soybean contracts slipped 0.10% or 1.62 points to $1,678.25 per metric ton. The downturn came amid the plummeting demand from top buyer Beijing.

Subsequently, the reduced consumption of the oilseed is due to the persisting lockdowns that have shuttered restaurants and canteens.

Meanwhile, wheat traders now look forward to the release of the weekly US export sales figures later this day.