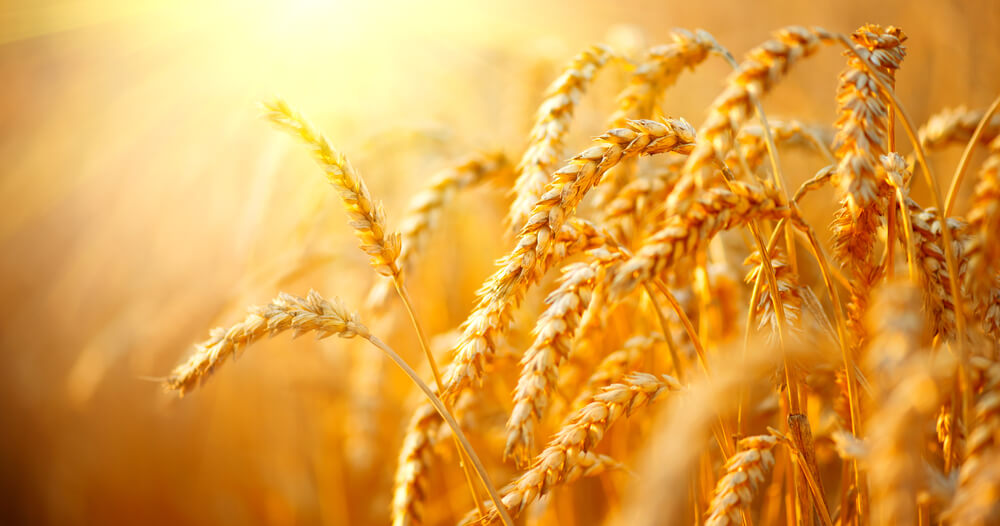 On Monday, wheat futures recovered as Russian missiles hit Ukraine’s southern port of Odesa last Saturday. US futures tied to the commodity edged up 3.54% or 26.90 points to $786.80 per metric ton. The attack threatened a deal signed just a day earlier to unblock grain exports from Black Sea ports.

Two Russian Kalibr missiles hit the area of a pumping station at the port. Meanwhile, air defense forces shot down another two missiles from warships in the Black Sea near Crimea. Unfortunately, there is notable damage to the port’s infrastructure, unaffecting wheat stocks.

The assault appeared to violate Friday’s deal, which would allow safe passage in and out of Ukrainian ports. Accordingly, President Volodymyr Zelensky tagged the strike as blatant barbarism. Moreover, he cited that the move showed that Moscow could be unreliable in implementing the deal.

The deal is crucial to curbing soaring global food prices by allowing wheat exports from Black Sea ports, including Odesa. In line with this, the recent strike drew strong condemnation from the United Nations, the European Union, the United States, Britain, Germany, and Italy. On Friday, UN officials said they hoped the agreement would be operational in a few weeks.

US Wheat futures 40% off their all-time high

Meanwhile, the export demand for US wheat has been slow, despite a plunge in futures. Contracts have traded 40.00% lower from their all-time high notched in early March. Late last week, grains received pressure amid the signing of a deal to restart Ukrainian grain exports.

Like wheat, corn prices advanced 1.57% to $572.88 per metric ton today. Previously, maize faced additional pressure from better weather in the US Midwest that could boost crop prospects.