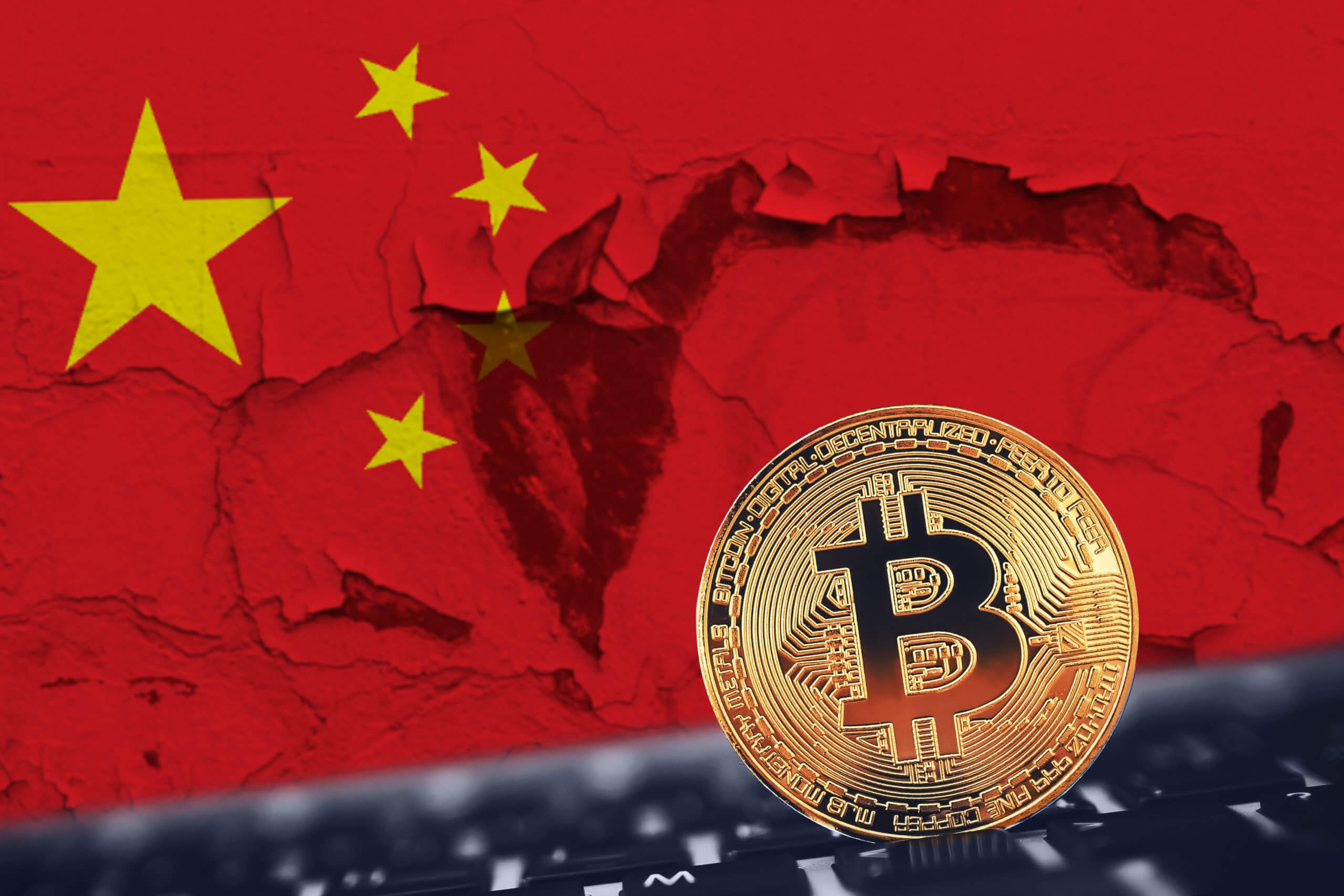 Home > Cryptocurrency news > Why Did China Crack Down on Crypto?

Why Did China Crack Down on Crypto?

China cracked down on bitcoin again, but the question is: why is it happening now?

The calendar might have a clue. The Chinese Communist Party celebrates its 100th anniversary in Jul. 1. It is plausible that Chinese authorities might send a strong warning to the crypto industry.

This theory is already circulating privately in the Chinese crypto industry. However, people familiar with China might recognize the tense that leads to these kinds of events. Which crackdowns may accompany the government’s activity as a threat to social stability or shehui wending. Cryptocurrency seems to fit into that category.

CEO of wallet service Ballet, Former CEO of bitcoin exchange BTCC, and the author of The Promise of Bitcoin, Bobby Lee, said that the greater context is that China has already had enough. He added that country had seen many illegal fundraising, fraud, and people losing their money on trading.

Lee said that when investors lose their money in a market crash, it causes social disarrangement, which can cause political unrest.

According to Lee, this crackdown is not accidental. As he said, it is also related to the 100th anniversary of the Chinese Communist Party. He added that the country wants to clean up all the mess before July 1.

This anniversary is a choreographed event that can not tolerate any disruptions. This crackdown includes shutting down instructing banks and mining to stay away from crypto. China’s moves resulted from bitcoin’s price changing, which might be temporary.

This is not a limited phenomenon for crypto. Three years ago, The Wall Street Journal reported on authorities wanting to keep the stock market steady to the National People’s Congress. An investor told the WSJ that the Shenzhen stock exchange deemed his transactions disruptive during a politically sensitive time.

The investor said that the word from the exchange was that his trades were too frequent and too large, and somebody told him that it was because of the National People’s Congress. The crypto market is volatile and vulnerable to scams.