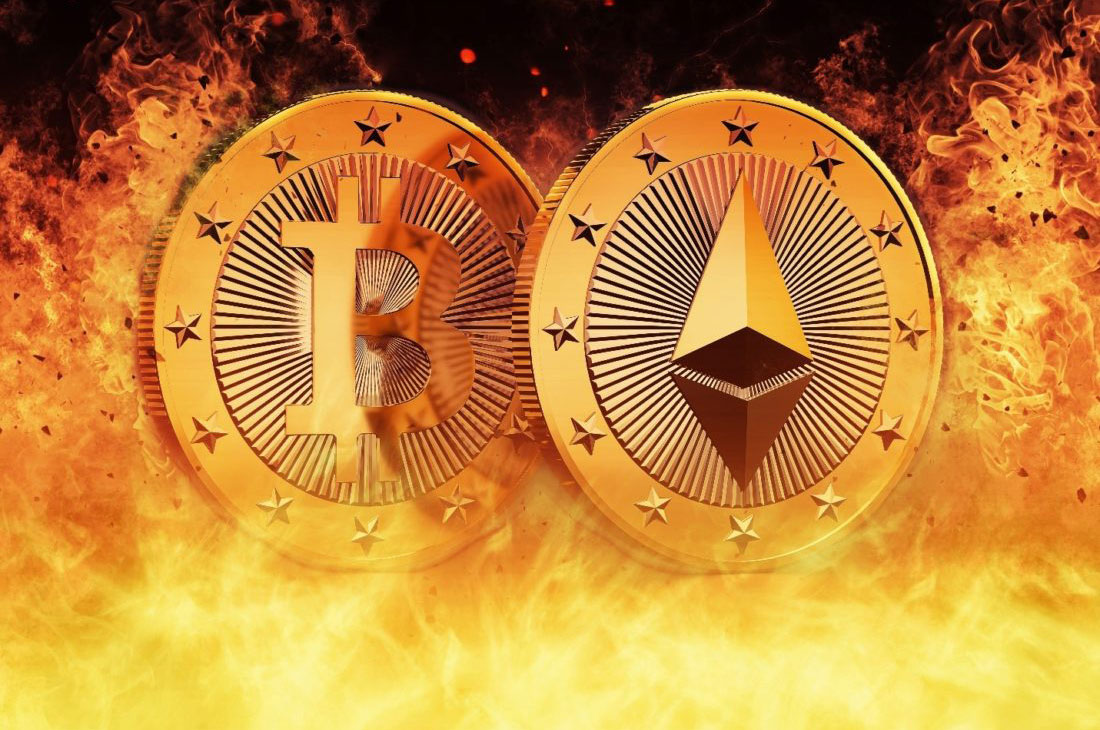 Home > Cryptocurrency news > Why Might Bitcoin Outperform Ethereum in The Short Term?

Why Might Bitcoin Outperform Ethereum in The Short Term?

A potential bounce in the pair of BTC/ETH suggests Bitcoin might sprint past Ether in the following market rally. In terms of prices, Bitcoin (BTC) is about to be a star in outperforming Ether (ETH) in a short period.

Chief investment officer at ExoAlpha, David Lifchitz, believes in this idea. He stated this idea after spotting a shift in the BTC/ETH ratio.

In a more detailed way, the trend momentum of Bitcoin and Ether compares BTC/ETH. A lower reading suggests that Ether’s price is rising faster than Bitcoin’s. Conversely, the Bitcoin price momentum is gaining an edge over Ether that is indicated by a higher BTC/ETH ratio.

Lately, Ether appeared as a heightened version of Bitcoin. When the BTC/USD exchange rate changed, the exchange rate of ETH/USD rallied with higher margins. Similarly, when ETH/USD plunged more, BTC/USD went down.

The difference in price momentum moved the BTC/ETH ratio to decline inside a descending channel range. In doing so, this ratio offered clients a way to guess which token would return better profits in short-term relative strength momentum.

The comparison between price momentums of Bitcoin and Ether came on Wednesday as the United State Federal Reserve officials announced that they might start raising interest rates in 2023, earlier than 2024.

Ether’s and Bitcoin’s reaction to the Fed news was adverse. The BTC/USD exchange rate finished the day 4.52% lower, while ETH/USD went down by 6.92%. In comparison, after Elon Musk tweeted against Bitcoin in May, BTC/USD fell 14.28% and ETH/USD by 27.62%.

The readings suggested that the dramatic difference between ETH and BTC price momentums started flattening after the May crash. Lifchitz named it as another sign that Bitcoin might become more valuable than Ether. He said that the ratio of BTC/ETH prices seemed flat over the last three weeks.