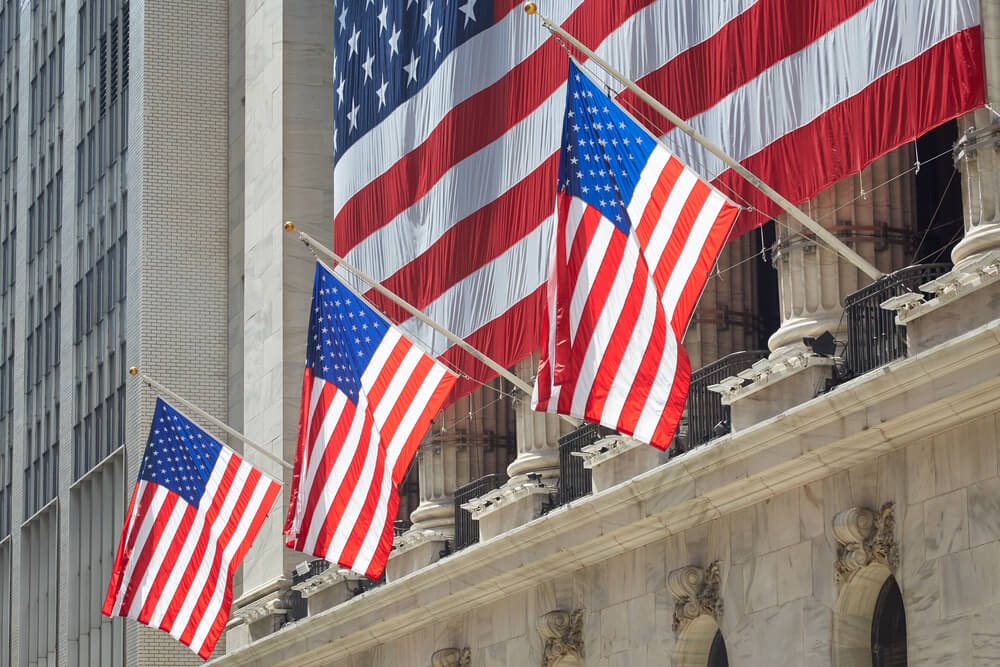 The worst of the economic pain triggered by the coronavirus pandemic may well have passed. The current surge in infections began last fall. Since then, hiring at small businesses and workplaces across a variety of industries has remained discouraged.

Weekly filings for unemployment insurance still show the deep dislocation felt by workers. That is in an economy, roughly 9 million jobs short of where it was a year ago.

On Thursday, the Labor Department reported that 847,000 people filed new unemployment insurance claims. That was for the week ending Jan. 23.

The use of pandemic emergency programs drove the increase in the number of people collecting payments. Congress recently extended the use of these programs. Workers left without help were getting a renewed lifeline.

The combination of those renewed benefits is beginning to flow to the unemployed. One-time checks are going out to most U.S. residents. Households have already tucked away a bulge of savings.

These could make for a potent rebound once the effects of the vaccine become more broadly felt. This was according to Gregory Daco, the chief U.S. economist at Oxford Economics.

As the outlook for the country’s health crisis improved, the company’s recovery index rose two percentage points last week. It was the largest one-week improvement since June.

From a peak of over 250,000 two weeks ago, the weekly average pace of infections has dropped to around 170,000. Daco said the rocket is ready for launch once health conditions improve.

After the December announcement that some of the vaccines were effective, activity related to wedding planning jumped 22%. This was from a survey conducted by Yelp (NYSE:YELP).

As households assess what a safe return to normal life might look like, it may take time for those plans to get realized in full.

The U.S. got through 2020, better than expected in some ways. A crash last spring was likened to the Great Depression of the 1930s.

However, as economists note, output has recovered faster than employment. Technology and higher-productivity work in home offices allow GDP growth to divorce itself from a corresponding growth in jobs.