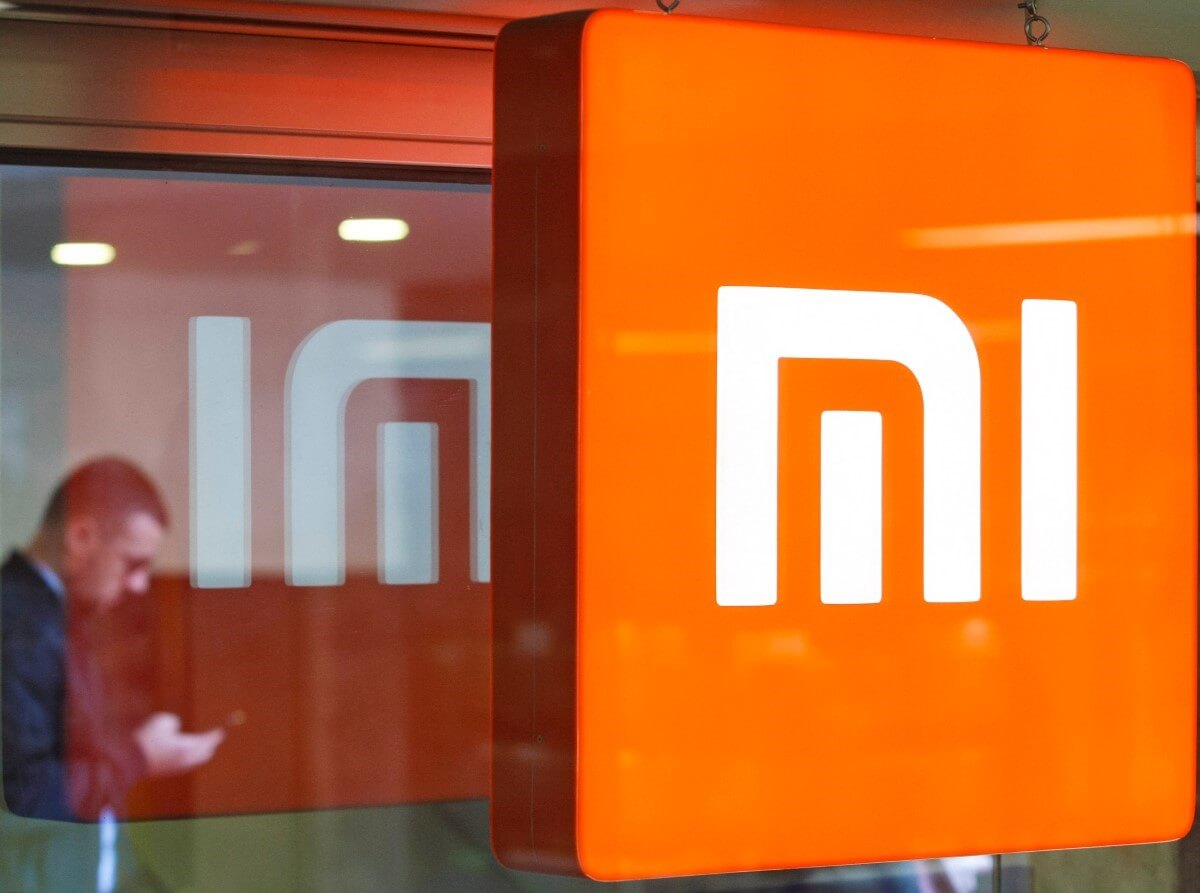 Xiaomi Sells More Phones than Apple and Samsung in June

Counterpoint, the research company reported that Xiaomi sold more phones in June than its competitors Apple and Samsung.

The company’s sales increased by 26% compared to the previous month. It gave Xiaomi a 17.1% share of the total number of phones sold worldwide in June. Counterpoint announced that Samsung sold 15.7% of the total handsets, while Apple sold 14.3% for the same period.

Xiaomi was the second-biggest smartphone maker by shipment in the second quarter of the year after Samsung.

Remarkably, counterpoint analysts announced that the trend could be temporary as a new wave of coronavirus infections in Vietnam likely disrupted Samsung’s production in June. Notably, that caused a shortage in devices available from the South Korean smartphone producer.

According to the research director at Counterpoint, Tarun Pathak, after the company witnessed the decline, it made consistent and aggressive efforts to fill the gap created by this slump.

Furthermore, it’s essential to note that research from Strategy Analytics this month reported that Xiaomi was the first smartphone brand in Europe in the second quarter of the year. Remarkably, it was holding around 25% of the market share.

Besides, Xiaomi remains the top player in India and is one of the world’s fastest-growing smartphone markets.

As we know, most of Xiaomi’s phones aim at the mass market. However, Xiaomi is pushing into the high-end segment. Premium devices from Apple and Samsung currently dominate this market.

Its competitor Samsung should launch new high-end smartphones next week at its Galaxy Unpacked event. Moreover, Apple is due to unveil its next iPhone model in September.