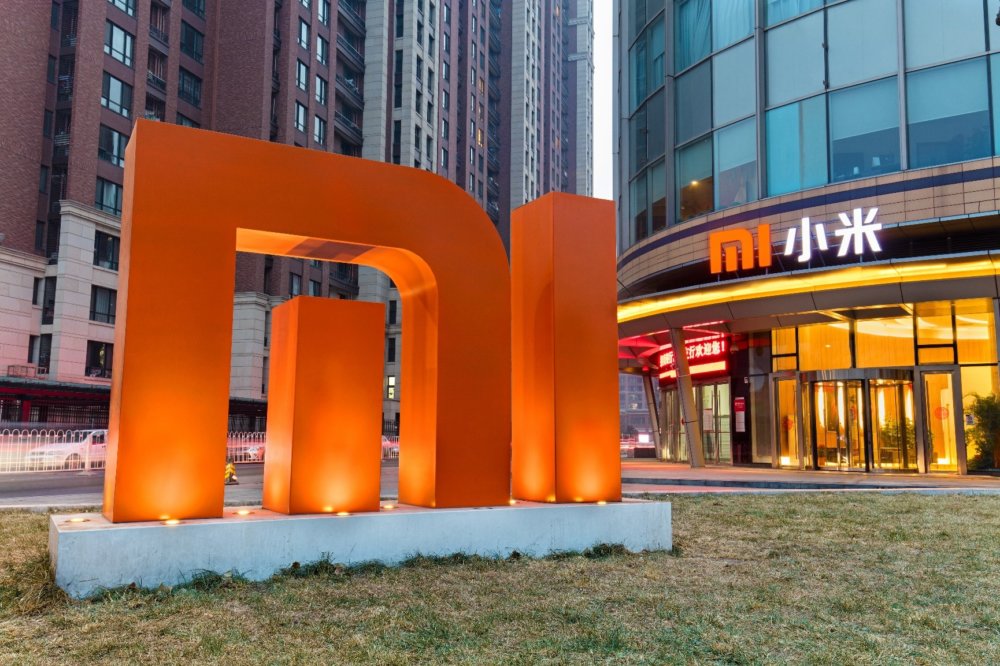 Xiaomi Will Mass Produce Its Own Electric Cars in 2024

Xiaomi Corp Chief Executive Lei Jun announced that the Chinese smartphone maker Xiaomi is expecting to mass-produce its own electric vehicles in the first half of 2024.

The comments came during the firm’s investor day, and local media reported them. Notably, the company later confirmed it, with Zang Ziyuan, a director in Xiaomi’s international marketing department, announcing the news.

Xiaomi shares increased 5.4% to HK$22.50. This is the biggest daily percentage increase since May 12, extending increases for the third straight session.

Earlier in March, Xiaomi reported its entrance into the electric car race. The company said it would invest $10 billion in a new electric car division over the next ten years. The firm completed the business registration of its electric vehicle (EV) unit in late August.

According to the company, Xiaomi EV now has 300 employees, and Lei leads the group.

Remarkably, Xiaomi has ramped up hiring for the unit. However, it has yet to unveil if it will produce the car independently or via a partnership with an existing carmaker.

China’s Electric Vehicle Market Is Getting More and More Crowded

It’s a well-known fact that China’s electric vehicle market is getting more and more crowded, with the entry of new players. In January, Chinese search giant Baidu launched a standalone electric car firm and hired a CEO for that business in February.

China’s electric car market has had favourable government support over the last few years. Notably, that helped the industry grow. It lost some of its support. However, the market is still rising.

When Xiaomi officially launches an electric vehicle, it will face off against its Chinese rivals like Nio and Xpeng, along with larger automakers, such as Elon Musk’s Tesla and BYD.