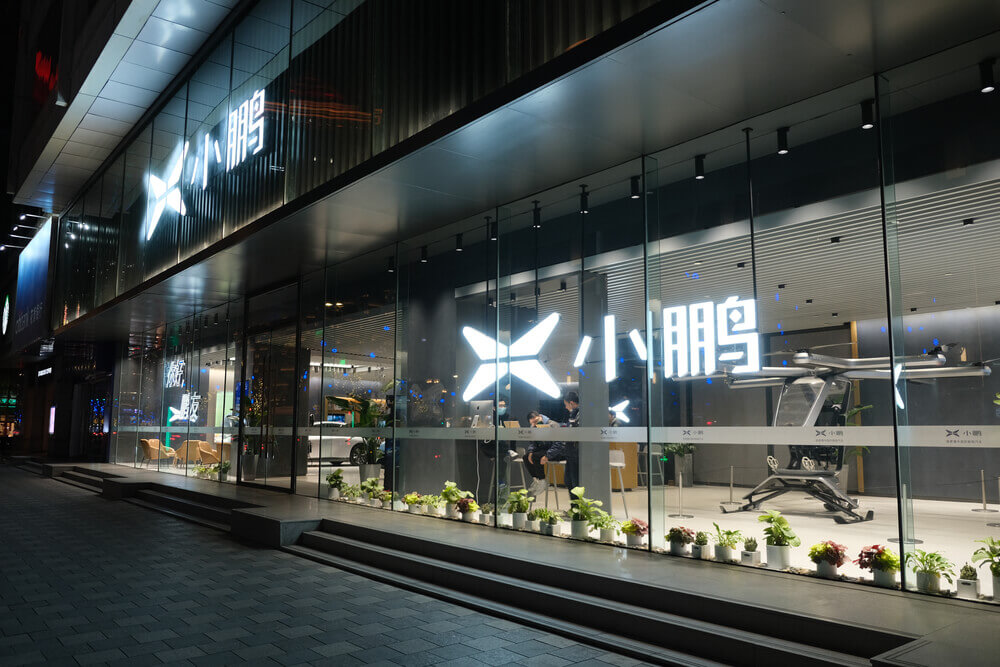 In the third quarter of 2022, the company plans to launch the G9 SUV in China.

Additionally, it is the first car of Xpeng equipped with Xpilot 4.0, it’s advanced driver-assistance system (ADAS).

This technology included semi-autonomous features such as lane switching, standing as a rival to Tesla’s Autopilot.

At the same time, it highlights its Light Detection and Ranging (Lidar) technology, which is integrated into the headlights. This would send out lasers that bounce back to measure distance.

According to Xpeng, G9 is compatible with its X-Power superchargers. This will allow the auto to charge up to a 200-kilometer driving range within 5 minutes.

Then, an algorithm will process the returning beams, forming a three dimensional representation of surrounding objects.

Remarkably, this is an essential technology for autonomous vehicles in understanding their environment.

Xpeng also equipped the SUV with a fault detection system, allowing users to identify the fault location after a breakdown.

Then, the network will present the nearby service center with their available inventory and estimated repair time and cost.

Accordingly, Xpeng designed the vehicle for international markets, mirroring its efforts to expand.

Earlier this year, it marked its first overseas market as it began shipping its flagship P7 sedan to Norway.

Subsequently, the G9 model is the second SUV in Xpeng’s portfolio, after the G3.

In the competitive segment of the market, it would compete against Tesla’s Model Y, Nio’s ES6 and Li Auto’s Li One.

In line with this, it needs to set up charging networks in its target location, a move that is prone to COVID disruptions.

Subsequently, it would face varying regulatory requirements as Governments around the world differ in attitude towards vehicle autonomy.

Then, the news of collisions involving Tesla’s ADAS fueled skepticism about the readiness of the technology.

In this regard, Xpeng ground up with global regulatory compliance in mind. Its built-in monitoring system would keep probing its drivers.

Consequently, it would revoke Xpilot access if it proves that the driver is acting irresponsibly.