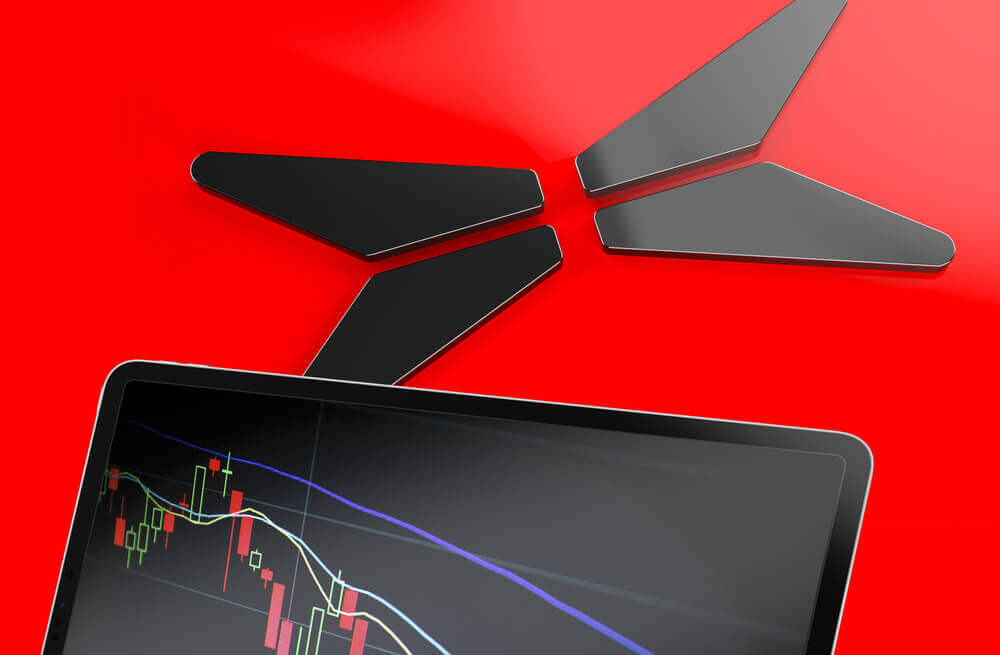 Accordingly, Xpeng posted 10,138 vehicle deliveries last month, representing a 233.00% year-on-year increase. However, it slightly fell from its September figure of 10,412.

Still, this record set the second-straight month where the firm exceeded the 10,000-unit mark despite a shortage in semiconductors.

In addition, it delivered 3,657 units of its G3 and G3i sports utility vehicles, hitting a monthly record since its launch in December 2018.

Also, the recent report included 437 units of its P5 sedan, launched in September.

Consequently, it weathered the persisting chip shortage as other automakers and smartphone makers struggled with the worldwide supply constraints.

Meanwhile, the firm continues to widen its supercharging facilities to accompany the rising customer demand.

Furthermore, deliveries of Nio sharply fell due to supply chain issues and alterations to its manufacturing lines.

However, its Hong Kong-listed stocks lowered to 3.20% to $6.32 per share in the closing trade.