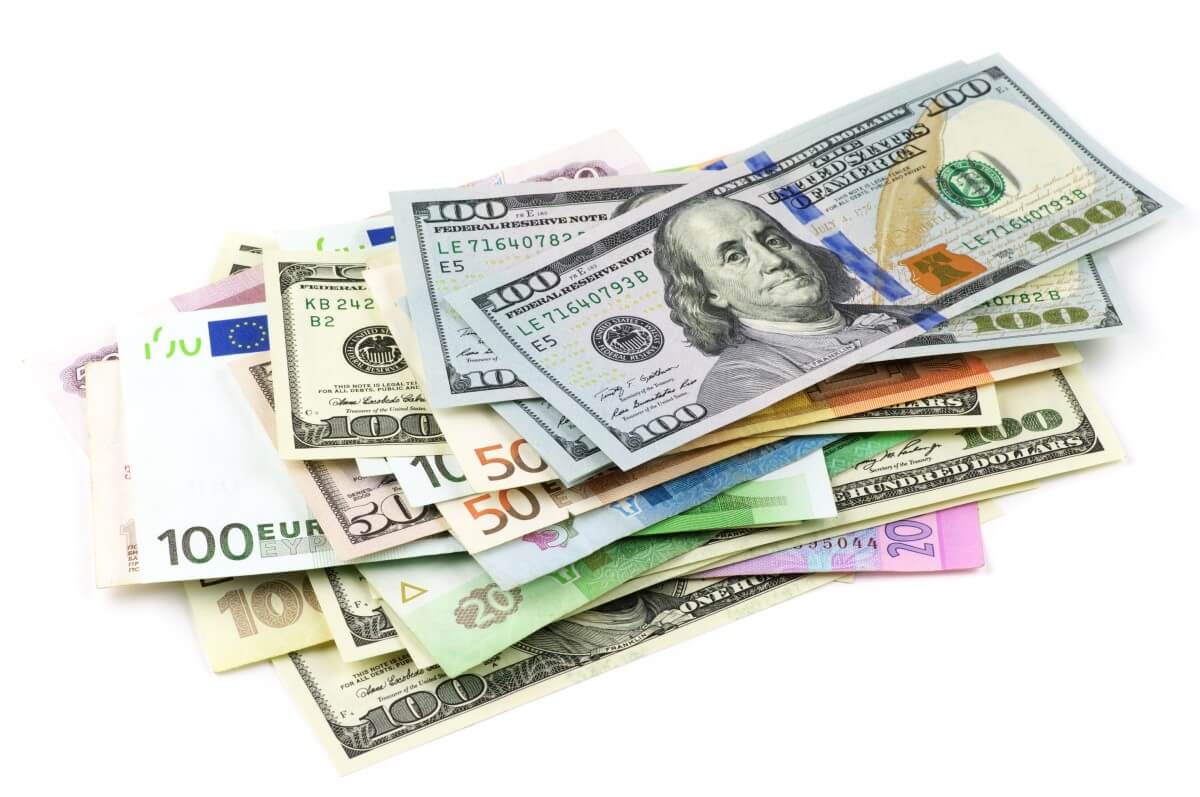 Home > Forex news > Yen, Euro and Sterling Tumbled Down Against the U.S. Dollar

The U.S. dollar rallied on Friday as traders were busy closing short positions after the Fed meeting. The dollar index skyrocketed, hitting a more than two-month high of 92.010. It is currently on track for a 1.6% weekly gain, its largest since September.

Meanwhile, the dollar’s rival currencies struggle as they remain under pressure due to the Federal Reserve’s sudden hawkish shift in tone. Traders are trying to price in a sooner-than-expected tapering of U.S. monetary stimulus. As a result, the Euro and the Japanese yen failed to recover the last two days.

The Euro hovered around $1.19, trading flat against the greenback on Friday. The common currency was on course for its worse week since October. It tumbled down by 1.6% thus far.

It seems a dovish European Central Bank is far behind the Federal Reserve in the monetary policy cycle. Considering that fact, traders will likely be reluctant to buy euros against the U.S currency.

Commerzbank strategists noted that the U.S. central bank is one step ahead. As a result, the dollar is likely to remain well supported against the Euro. They also added that no important data is due for publication today or at the start of next week. Thus, the Forex market will probably feel mainly the after-effects of the Federal Reserve’s meeting.

The U.S. currency is on track for a 0.4% gain against the Japanese yen. The latter exchanged hands at 110.02 per dollar on Friday after plummeting down to an 11-week low of 110.82. The Bank of Japan kept its main policy settings steady, as analysts expected. This news had almost no effect on the Yen.

How Did the Australian and New Zealand Dollars Fare?

On Friday, the Australian dollar plunged to its lowest level since December, trading at $0.7508. The Kiwi also dropped to its weakest point since April at $0.6982, despite the positive reports about Australian jobs and New Zealand growth this week.

Meanwhile, the British Pound lowered by 0.24% to $1.3894, heading for a weekly loss of 1.5%. Fed forecasts, also called ‘dot plots,’ showed 13 of the 18-person policy board saw rates increasing in 2023 versus only six previously, as the median board member tipped two hikes in 2023. That triggered the shakeout on foreign exchanges. The plots are not commitments, and they have a poor track record of predicting rates. However, the sudden shift was such a shock that it has also reverberated through the bond market and commodity prices.