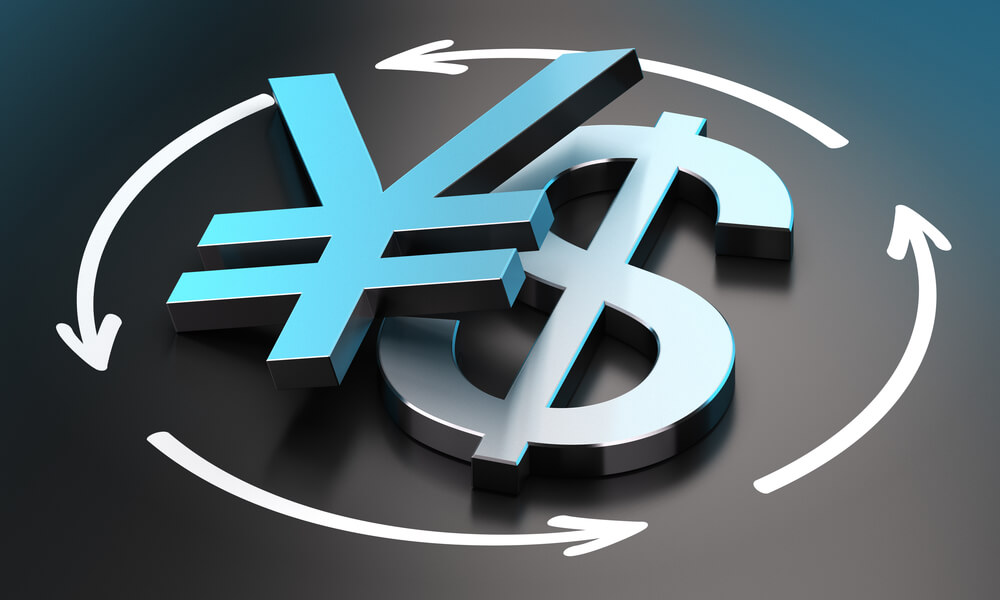 On Wednesday, US bonds drove currencies. It had a rise in long-term interest rates pushing the dollar to an almost four-year high against the yen. A decrease in shorter-dated yields puts it on the back foot against most other major peers.

The dollar and yen were also under pressure from a worldwide equity surge, reducing demand for safe-haven assets. The dollar soared as high as 114.585 yen for the first time since November 2017, with benchmark 10-year Treasury yields striking a fresh five-month high at 1.6630 per cent in Asia.

Two-year Treasury rates, on the other hand, were hovering around 0.4016 per cent after falling substantially overnight from Monday’s 19-month high of 0.4480 per cent, indicating a reduction in expectations on early Federal Reserve interest rate hikes.

This week contrasts with a spike in betting on faster rate hikes in the United Kingdom and New Zealand, which boosted expectations in neighbours such as the eurozone and Australia. On Wednesday, the risk-sensitive Australian and New Zealand dollars hit new multi-month highs. At the same time, cryptocurrency bitcoin hovered at an all-time high.

Risk sentiment remains in the ascendancy,” while “a fall-back in front-end US yields, symptomatic of a slight paring back in expectations for according to Ray Attrill, head of FX strategy at National Australia Bank in Sydney. It reached a one-year high of 94.563 last week. Meanwhile traders priced in the Fed’s withdrawal of assistance as early as next month, followed by rate hikes next year.

On Tuesday, data showed that homebuilding in the United States unexpectedly declined in September, with permits falling to a one-year low due to acute shortages of raw materials and labour, raising concerns that economic growth will stall sharply in the third quarter.

In the equity market, Asia-Pacific stocks extended a global gain on Wednesday. It had a regional stock index rising 0.51 per cent.

“The USD and JPY have been shunned due to the move in stocks,” Chris Weston, head of research at Melbourne brokerage Pepperstone, wrote.