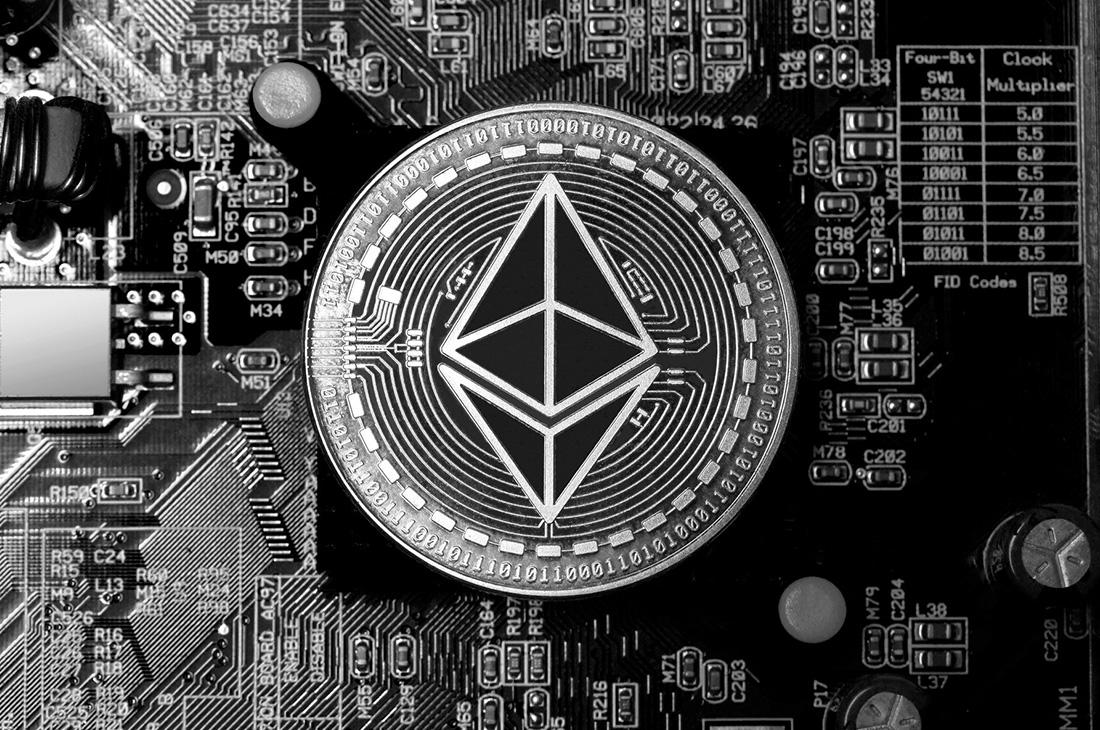 Home > Cryptocurrency news > Your Laptop Might Come with A Cryptominer

Ethereum mining is about to come to an unexpected place. The antivirus software, Norton 360, will build crypto-miner into antivirus. Norton claimed in its press release that the brand is a perfect fit. People interested in mining crypto will not have to go through the dark in scary parts of the web, where they might find unvetted code.

The company also announced that it would store crypto wallets of its users with its own Norton Wallet in the cloud. Norton spokesperson told The Verge there would be a button that can allow users to pull money into Coinbase.

Norton claims that before when people wanted to mine had to disable their security software, making things harder for them. While that somehow seems like a problem that might be caused by Norton 360 itself. Norton has a point that using software pre-installed on your computer is more accessible than figuring out mining for yourself.

However, do you think that is really what we want? We should not put aside the environmental concerns of thousands of new miners. BleepingComputer brings up some potential unexpected tax implications. It sounds like a slippery slope idea of having mining software in a program coming with people’s computers.

It’s easy to imagine some other companies offering cheaper or free computers if buyers turn their unused computing cycles into a source of profit. You should think Kindle with some Special Offers because you might tax your computer’s GPU that will suck back electricity when you’re not even using it. Norton might open a door in this industry that can be hard to close.

Norton told CNN that it considers letting people mine various cryptocurrencies later on. On Thursday, the company will let in its early adopters.