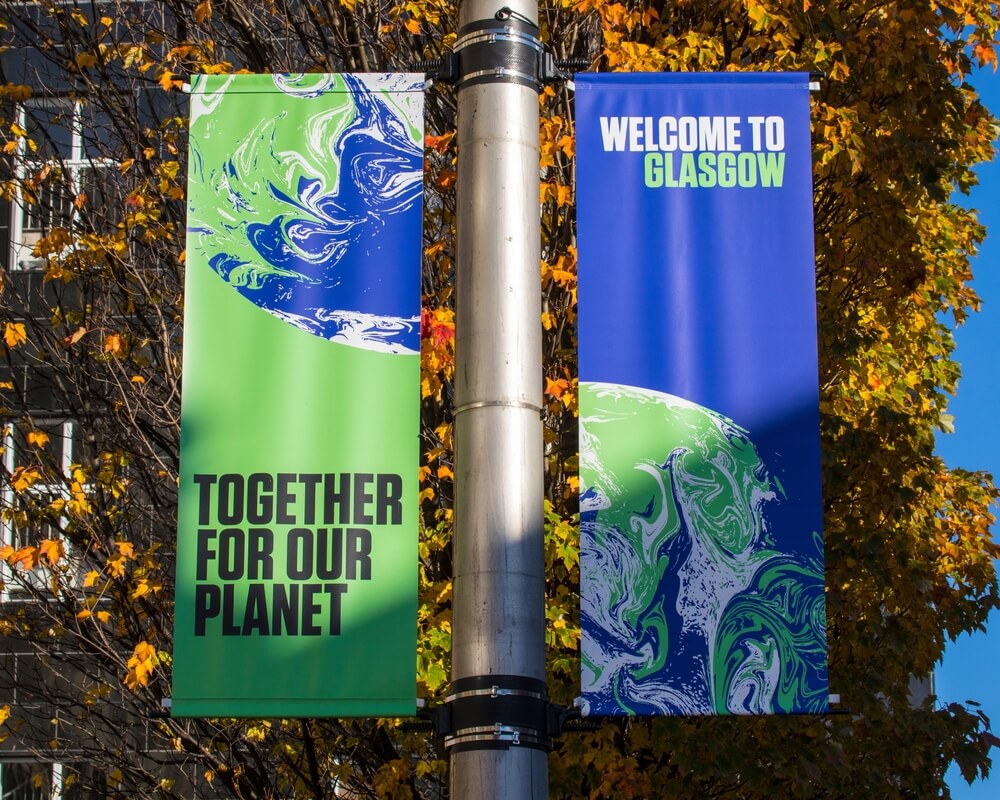 Youth activists on the frontlines of the climate crisis have arrived at the COP26 summit to force for an end to inaction, forcing politicians and business leaders to do all they can to meet the crucial goal of capping global heating to 1.5 degrees Celsius.

Tens of thousands of protesters paraded through the rainy streets of Glasgow, Scotland. They went over the weekend to ask the urgent measures necessary to stop the climate emergency.

Posters bearing slogans like “COP26 Act Now”! Moreover, they shouted “We Need Action Not Promises” were held up through the city center as many chorused “system change, not climate change”. Just a bus ride away talks at the summit proceeded behind closed doors.

COP26 is humanity’s last and best chance to stop the worst of what the climate crisis has in store. There is no evidence of whether the talks will reach this aim as the conference opens its second and closing week.

Patience Nabukalu, a 24-year-old activist from Uganda, informed CNBC that she believed in people in power as thousands assembled in George Square, Glasgow, on Friday. And the power is in us, not the leaders.

Nabukalu distinctly criticized policymakers at the U.N. talks for disappointing to tackle the climate crisis.

Talking on the sidelines of her first climate rally in Europe, the Fridays For Future strike in Glasgow, Aguilar stated she had been disturbed by the “chaotic” atmosphere and the “aggressive” approach taken by some sections of the media.

Bastida asserted Indigenous communities had come to cooperate in the protests in Glasgow. They did this because it was challenging to do so safely at home.

Txai Surui, a 24-year-old indigenous climate activist from the Brazilian Amazon, made a statement at the opening of the COP26 summit. He said that today that the climate is warming. Moreover, he added that the animals are dying, the rivers are dying, and our plants don’t flower as they did before.