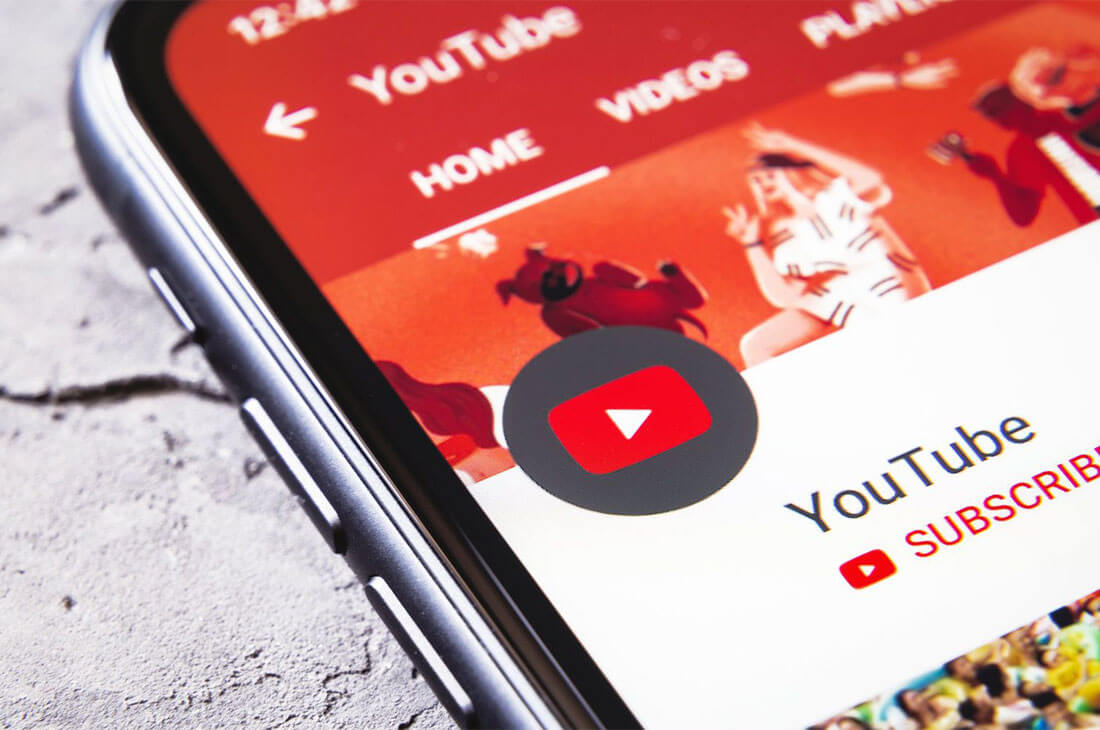 US video streaming giant YouTube is set to provide Shorts content creators with a new income source in 2023, as it plans to pay a bigger portion of advertising revenue to popular users of its short-form video feature to keep up with TikTok.

The Google-owned company stated that it would include ads on Shorts and hand over 45% of the revenue to the creators starting next year. The amount will also remain the same, regardless of whether the videos have copyrighted music, which calls for licensing payments from YouTube.

That compares with the 55% of revenue from ads shown on videos of YouTube’s regular content creators and TikTok’s CreatorFund, which the ByteDance Ltd.-owned app aims to expand to $1 billion in the US over the next three years, and twofold internationally.

YouTube vice president of Americas Tara Walpert Levy said the platform is sharing a smaller piece of sales with Shorts creators to offset its huge investment in making the feature.

YouTube came up with the revenue-sharing plan for Shorts content creators as it faced intense competition from TikTok in the short-video market.

The Chinese short-form video platform has gained market share by providing people a way to make and post 15-second to 10-minute videos with music. In the fourth quarter of 2019, YouTube’s revenue grew to its slowest since Google LLC-parent Alphabet Inc. started disclosing its sales.

The site’s recent quarterly ad sales also reflected the slowest growth since the data disclosure began. Global economic factors contributed to the loss of momentum, but financial analysts said TikTok was a factor as well.

YouTube launched Shorts in late 2020 to keep up with TikTok, and the feature has since drawn the attention of 1.5 billion viewers per month. The US video-sharing site also set up a $100-million fund in April to encourage creators to make micro-video content to keep talent.

Although, the new revenue-sharing model is expected to be larger, more effective than the fund, and something that TikTok has not yet attempted to use.