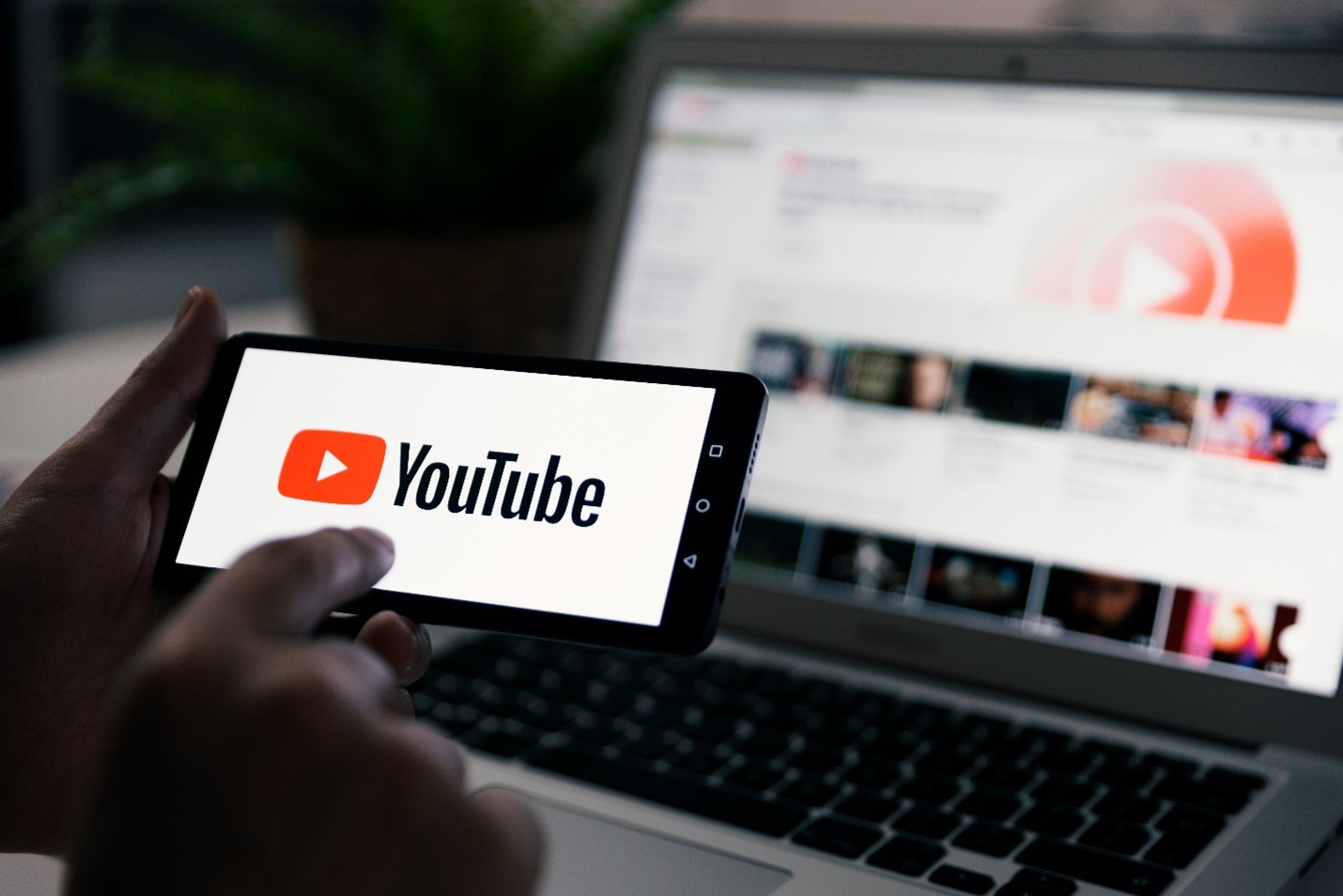 Earlier this week, Google-owned company Youtube banned prominent anti-vaccine accounts to strengthen its policies on misinformation around vaccines. According to the search giant, it will ban misinformation on all vaccines confirmed to be safe by the WHO and local health authorities.

Since the beginning of the pandemic, social media firms have announced that they’re trying to stop the spread of COVID-19 misinformation. Firms struggle to police the constant flood of posts and uploads to their platforms. Hence, misinformation has continued to run rampant.

Moreover, a YouTube spokesperson confirmed that the company removed pages associated with high-profile falsehoods spreaders. As we know, Erin Elizabeth, Joseph Mercola, Sherri Tenpenny, and the Children’s Health Defense Fund, Kennedy Jr, are among the people who spread information on the social media platform.

As we know, YouTube has already banned videos saying the COVID-19 vaccine was ineffective or dangerous. Remarkably, under the new policy, the video giant will block videos that spread misinformation about all commonly used vaccines. These include the MMR vaccine, which protects against measles, mumps, and rubella.

The firm says that it has steadily seen false claims about the COVID-19 vaccines. These videos are misinformation about vaccines. According to the search giant, they know that it’s extremely important to expand the work they started with coronavirus to other vaccines.

Notably, moderators may remove a post or account only for it to pop back up later, as was the case with the “Plandemic” conspiracy video. As we know, the video went viral on Facebook and YouTube last year. YouTube announced that it had removed over 130,000 videos for violating its coronavirus vaccine policies over the last year.

However, the Google-owned company announced that there are exceptions to its new guidelines. YouTube says it will allow videos about vaccine policies, trials, and historical vaccine successes or failures. The firm will also allow personal testimonials relating to vaccines. However, only if the video doesn’t violate other Community Guidelines. Alternatively, if the channel doesn’t contain a pattern of promoting vaccine hesitancy.

However, the company warned that the more widespread removal of videos might take some time to strengthen the policy.