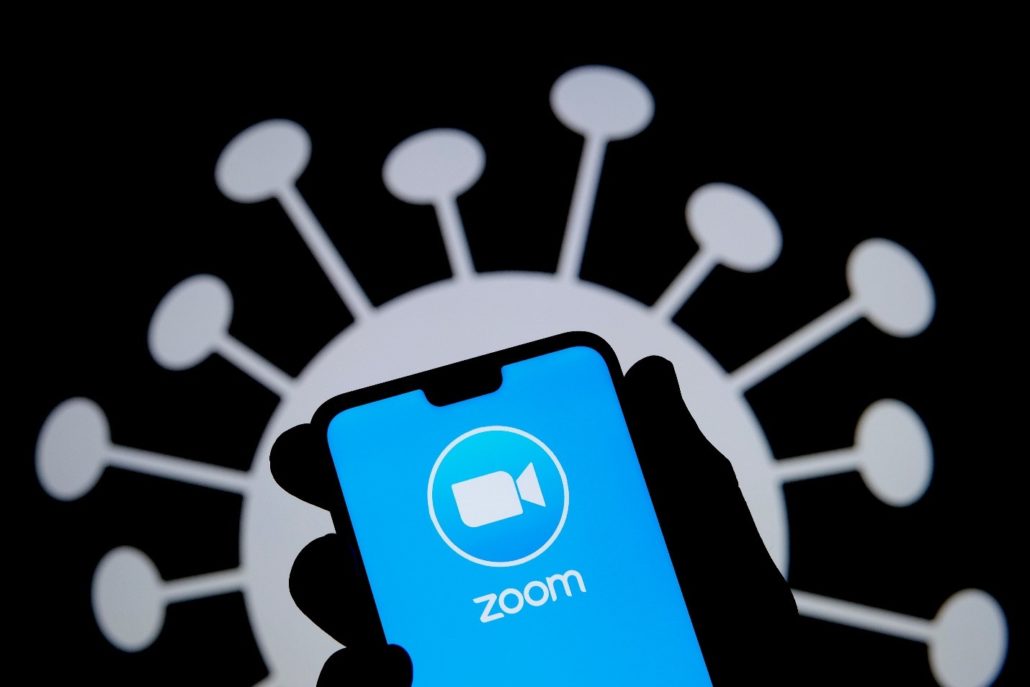 Zoom, an American communications technology company, will be adding virtual features in the future, including shaking hands with people on the other end of the screen and smelling coffee during a meeting. According to Zoom’s founder and CEO, Eric Yuan, they are working on a new feature. The giant company, Zoom, has helped numerous people worldwide during the COVID-19 pandemic to communicate with friends, study, and work. In 2020, Zoom’s software usage witnessed a notable global rise following the introduction of quarantine measures adopted in response to the Coronavirus disease.

The company CEO, Yuan, discussed how artificial intelligence could bring physical aspects to virtual meetings at the Web Summit tech conference. He thinks that many workers will still not return to the office even after the coronavirus’s spread has reduced. Zoom’s CEO considers that video meetings will be a part of the new everyday life. The epidemic had shown that video meetings work flawlessly.

Significantly, this prediction came right after Zoom’s shared value reduced as soon as Pfizer published a Coronavirus vaccine that is 95% effective and is ready for distribution next year. Yuan announced that office-based staff might come in for only two to three days a week.

The CEO announced that the world would become a hybrid workplace, and he believes that it is a world that we all have to embrace eventually.

The giant company has had a spectacular year in 2020. The company has hosted approximately three trillion minutes of meetings.

However, this success did not come without controversy. The press criticized the app for having low privacy and security settings. After complaints of zoombombing or people’s gatecrashing, calls flooded social media sites.

Therefore, the FBI’s privacy and security issues got involved until the company made necessary changes to ensure that the user’s identities are confidential.

The company started as a business software vendor; however, the app became in-demand when the epidemic began. Yuan revealed that it had been a challenge to attract funding when they started in 2011.

In 2019 Zoom first appeared on the New York stock market. The CEO revealed that ringing the bell was like a dream. This milestone made him ignore all the denials he had to undergo. Currently, the company has a net value of $9.2 billion.

Eric Yuan is now worth $18 billion, but despite the fame and fortune, he considers his life has not changed. He said he concentrates on himself, his family, and work, and he is looking for ways to develop his app.