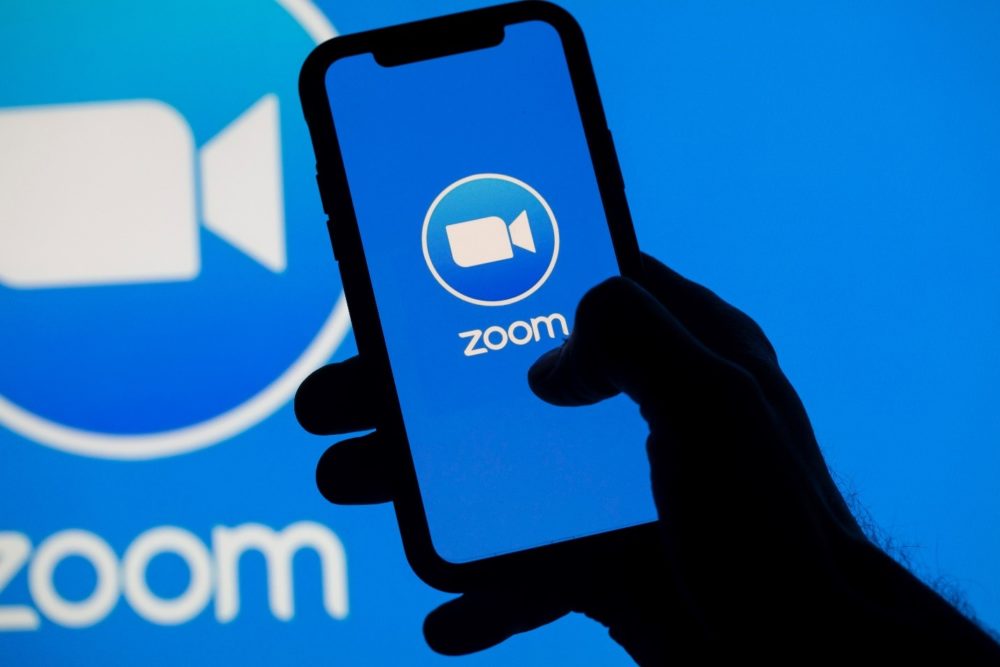 The downturn sent the firm to a drop of $759.89 million to its market valuation.

Accordingly, the weaker Q1 outlook signaled a hit from tough competition and lower sign-ups for its core Meetings platform.

The video conferencing business projected sales for the current quarter between $1.07 billion and $1.08 billion. The figure came in lower than the market consensus of $1.10 billion.

Still, the forecast represented an annual growth of 12.00% from the previous record of $956,237 million.

For the fiscal year 2023, Zoom anticipated $4.53 billion to $4.55 billion in revenue. Meanwhile, analysts look for a more significant figure of $4.71 billion.

Moreover, the business posted mixed fiscal fourth-quarter results. It posted an adjusted EPS of $1.29 per share, higher than the $1.06 estimated and past the $1.22 mark.

Eventually, Zoom also reported 509,800 customers with over ten employees at the end of January. The latest data is lower from the 512,100 in October.

Then, it plans to stop reporting this metric as of this quarter. Regardless, the figure will still show up in its investor deck through the end of the year.

Going forward, Zoom announced its plans to report its progress with enterprise customers.

The video-chat leader mentioned that it had reached 191,000 enterprise customers in the fourth quarter.

Zoom’s business skyrocketed in the early months of the pandemic as workers, students, and consumers shifted to the remote setup.

However, it took a hit by slowing growth as schools and workplaces reopened.