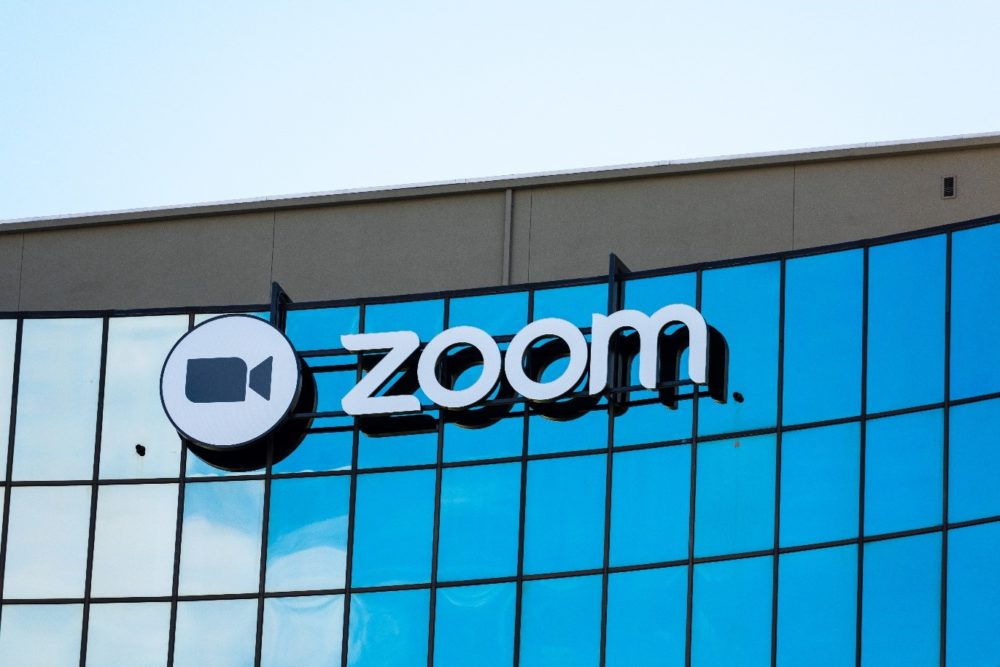 Zoom will remove its 40-minute limit over the holiday

San Francisco- based communications technology company Zoom Video Communications, Inc. is gearing up for Christmas Day. They expect it could be their busiest day ever. As everyone knows, the COVID-19 pandemic forced people to stay home. Now, it is part of our every day lives to communicate or study online.

It will not be surprising to say that lockdowns will make traveling to see friends and family on Christmas Day very tough worldwide.

On December 19, Prime Minister Boris Johnson announced new tighter rules. Therefore, people in the United Kingdom found out that they will not see their friends or family on Christmas day. Moreover, London and much of southeast England are put into Tier 4. The regulation was to reduce the spread of a new strain of the COVID-19. It is approximately 70% more transmissible.

The British people immediately started discussing the prospect of a Christmas Day Zoom call, with some social media taking to discuss the idea. People were very excited by the prospect.

A freelancer in London and a mother, Louise Jack, told CNBC that she would communicate in Zoom with her daughter on Christmas Day. She mentioned that her daughter is in Brighton. Two of her housemates are stuck there, too, because their families are in Tier 4. Jack also said that FaceTime is also an option.

Christmas Day will be Zoom’s busiest day ever

As for Thanksgiving, Zoom decided to make it easier for families to communicate on Christmas. The giant technology company Zoom said on December 16 that it would remove its 40-minute limit over the holidays for those people who do not pay for the service. It will help Zoom compete with other video conferencing platforms, such as FaceTime, Skype, Messenger, Google Meets, and WhatsApp. Additionally, Zoom calls will be free on Christmas Eve, Christmas Day, New Year’s Eve, and New Year’s Day.

It is easy to guess that Christmas Day will be Zoom’s busiest day ever in terms of call. Still, the question is, will the company’s servers be able to cope with the demand? The spokesperson for Zoom announced that the company was confident. As he mentioned, they operate global data centers worldwide, providing important control and flexibility when routing audio and video traffic. He says that he works with public cloud providers to help with grown demand.