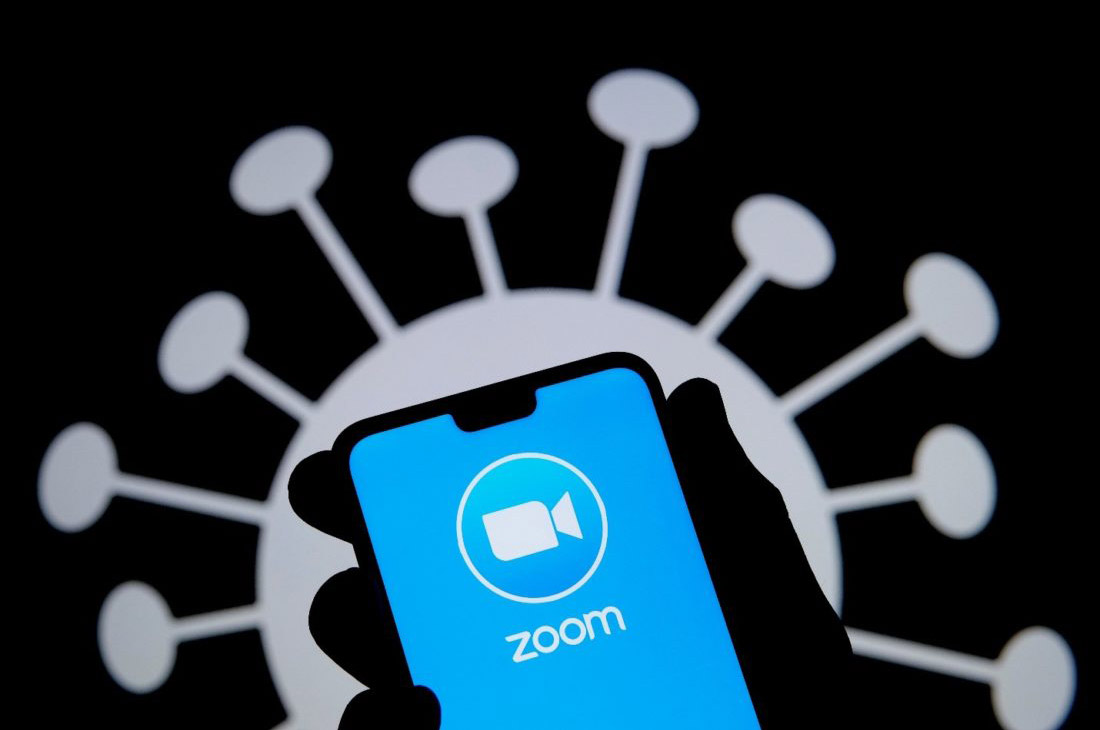 Zoom Video Communications, An American communications technology company, is founded by Eric Yuan, in 2011. By the end of January 2020, Zoom had 400,000 users, while by May 2013, it had 1 million users. Significantly, the pandemic has helped Zoom to boost its revenue. As the the company reported, it added 2.2 million users in February 2020 compared to 1.99 million users in 2019.

During the pandemic, Zoom’s share price more than tripled as everyone started using the Zoom platform to work, study, or communicate with people.

The company’s revenue gained 355 percent and reached $663.5 million in its latest quarter. Zoom’s fiscal second quarter, delivered on September 1, witnessed the company earn $0.92 per share over the quarter ended July 31.

Eric Yuan, Zoom founder, and CEO reported that their strength to keep people throughout the world connected led to a revenue increase of 355 percent year-over-year in quarter 2. He said It allowed them to increase revenue outlook to nearly $2.37 billion to $2.39 billion for FY21.

According to Sissions, investors should be wary

According to Sissions, investors should be wary about giving into their fear of missing out with the stock during Zoom’s revival period, who cautions on its high valuation.

Sissions consider Zoom is a great product, and obviously, the demands from the telco view are quite heavy.

“The challenge that I have with the company just generally is that the valuation is excessively stretched right now. It’s as if there will be no other option or no competing product.” – reported Sissions.

Zoom’s share price has essentially become a barometer for the pandemic’s market sentiment in the post-pandemic period. With the current so-called second wave hitting many countries, Zoom has been lifted to new heights.

Sissons says the investment buyer should not get involved in the stock, even though volatility may be attractive to investors looking to trade a stock like Zoom.