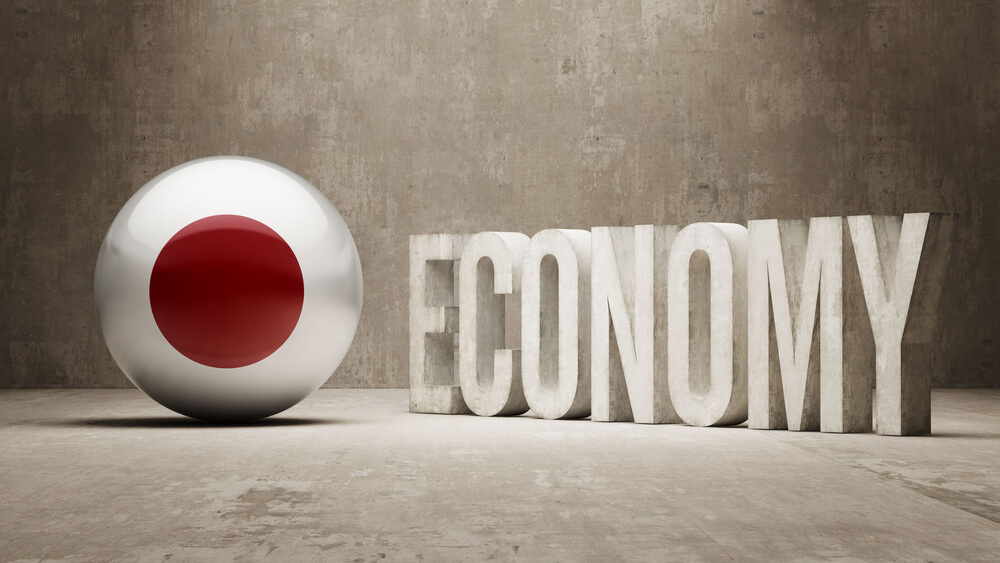 According to a draft of the government’s plan, the Japanese economic stimulus package features steps to mitigate the blow to firms from rising oil prices. These features mainly target the pain global commodity costs have put on the relatively resource-poor nations.

Fumio Kishida, The Japanese Prime Minister, strengthened his position by winning the last month’s election. He has made a vow to assemble several tens of trillion-yen stimulus packages on Nov. 19. The assembly of this package is in purpose for spurring Japan from the COVID-19 aftereffects.

The draft does not mention the size of planned spending or the new borrowing. However, the details should become final next week during further negotiations with the ruling party, authorities, and lawmakers.

These constraints, alongside the economic slowdowns caused by the global pandemic, have led economies to have a slowdown and a shrunk in the third quarter of the year. With less than two months to the end of another year, there still are not many signs of economic recovery or easing down on energy production.

In response to the latest shrinks in the economy of Japan, the recently elected Economy Minister, Daishiro Yamagiwa has made a statement on Friday. In his announcement, he promised that the upcoming stimulus package would decline the latest struggle on energy supplies. Moreover, it will prepare flexible measures on soaring energy costs.

The steps in the stimulus package will mainly focus on sectors such as agriculture, forestry, fisheries, and logistics firms. It’s been tried that the new packages target the section that cannot survive without using fuel.

Some other measures are also in this package that will ramp up the domestic production of semiconductors. There is also a 10 trillion-yen fund in the package that amounts to near $87.5 billion. Based on the drafts provided, this fun has been allocated to giving universities more resources. The universities should use the funds to boost science and technological research.