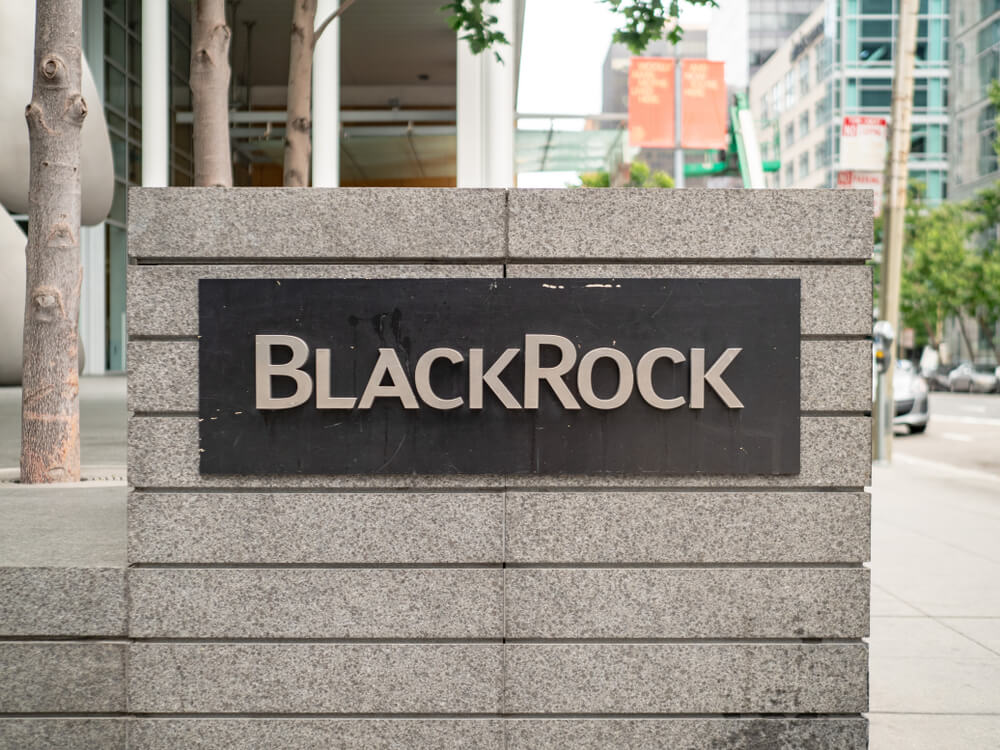 BlackRock has shut its private fund unit in Shanghai. The global asset manager has shifted to the mutual fund business to launch in the world’s second-biggest economy.

Last week BlackRock voluntarily cancelled The business registration of the firm’s wholly foreign-owned enterprise (WFOE) unit in Shanghai. This was according to the Asset Management Association of China (AMAC) website.

BlackRock was the first global asset manager to win Chinese regulatory approval in August last year. That is in setting up a mutual fund unit in the country. The company had six months to establish the business.

At this stage, it is still preparing to launch the mutual fund business, the company said.

The market is crowded with 147 players and 8,202 mutual fund products, making it not easy for a company to succeed.

Vanguard Group has planned to obtain a mutual funds license in China but dropped it earlier this month, citing a “crowded” market.

BlackRock Pursues Next Stage of Growth

Meanwhile, BlackRock is planning to sell its onshore retail fund business in South Korea. It intends to sell it to local firm DGB Asset Management, a DGB Financial Group member. This was from the firm’s announcement on Wednesday.

The move is also part of BlackRock’s plans to restructure its Korean business.

Susan Chan, BlackRock’s head of Asia, said that in the pursuit of the next stage of growth, the ability to harness the greatest potential in any market and allocate resources efficiently is critical.

According to Chan, they are doing this to ensure the delivery of investment excellence that their clients expect.

BlackRock also said it would continue to serve Korean investors with diversified offshore active index and alternatives investment solutions after the restructuring is completed.

As Global Head of BlackRock Sustainable Investing (BSI), Bodnar will handle sustainable research, analytics, and product development. Furthermore, he will be responsible for integrating environmental, Social, and Governance (ESG) considerations into the investment process.