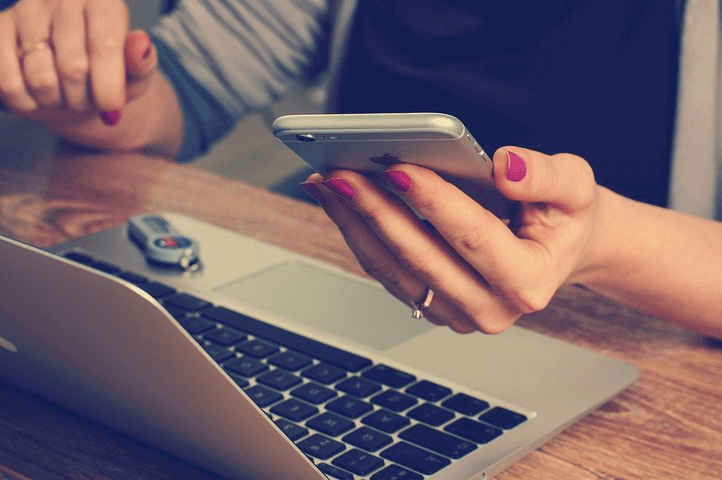 The ambition underlines China’s push to get ahead in new technology. It continues a feud with the U.S. in semiconductors to artificial intelligence areas.

In a document released last week, China’s State Council, the country’s top executive body, expressed that core industries of the digital economy will account for 10% of its GDP by 2025, up from 7.8% in 2020.

China expects users of gigabit broadband, the current quick internet connection rate, to increase from 6.4 million in 2020 to 60 million in 2025.

Increasing internet connections and speeds is part of China’s strategy to improve the digital economy’s share of GDP.

As stated by the plan, China will encourage the commercial deployment and large-scale application of 5G. 5G relates to next-generation internet that promises super-fast speeds. It has previously started rolling out in China and other countries.

But Beijing’s plan also spreads out 6G or sixth-generation internet ambitions. China plans to improve support for 6G research and development and create international standards for 6G. China started laying the foundations for work on 6G in 2019. The Fifth-generation has only just begun rolling out, and there are no approved standards or descriptions of what 6G is yet.