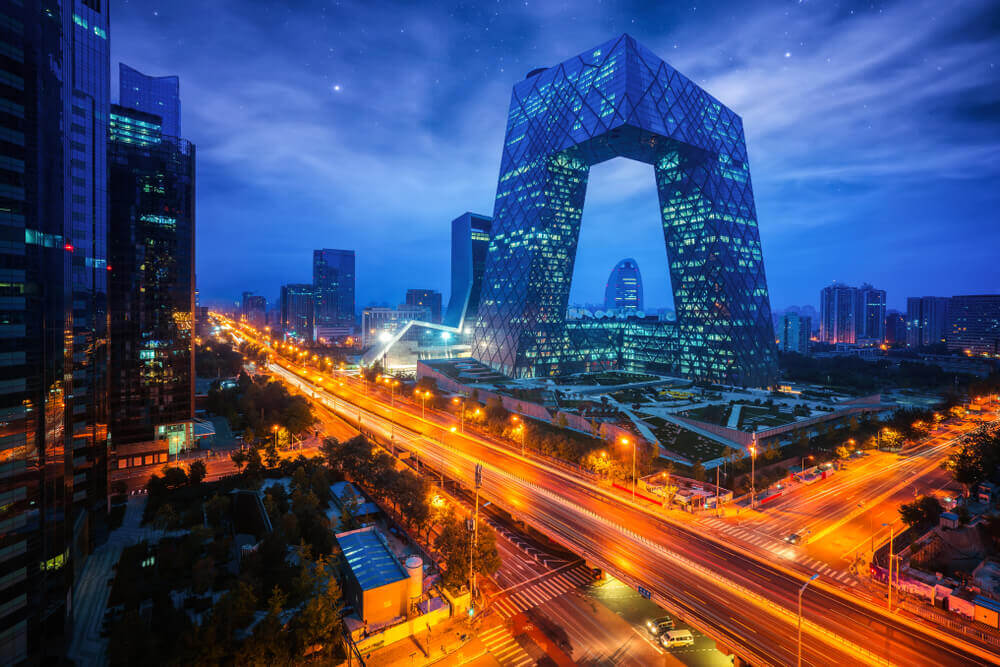 The world’s markets are starting to see the side effects of fiscal and monetary policy steps in response to the coronavirus pandemic. This was a statement from Guo Shuqing, head of the China Banking and Insurance Regulatory Commission, at Tuesday’s news conference.

China’s top banking and insurance regulator expressed prudence regarding the risk of bubbles bursting in foreign markets. It said Beijing is considering effective measures to manage capital inflows and prevent turbulence in the domestic market.

Foreign capital flowing into China will increase significantly. This is due to economic recovery and attractive asset prices. The economy has become highly globalized, Guo said.

He also said it’s quite dangerous that many people buy homes for investment or speculation and not live in them.

If the housing market goes down, the value of properties held by people will suffer from big losses. Guo added that this leads to a vicious cycle of unpaid mortgages and economic chaos.

Meanwhile, the Chinese nation’s annual session of parliament will chart a course for economic recovery. It will reveal a five-year plan to repel stagnation. The country’s strategic rivalry with the United States prompted a shift to reliance on consumption and home-grown technology.

Premier Li Keqiang will deliver the 2021 work report at Friday’s opening of The National People’s Congress (NPC). For a second consecutive year, the work report should not include an explicit economic growth target. Sources said that’s due to the disruptions caused by the pandemic.

Furthermore, China will also release its 14th five-year plan on the same day. It’s a blueprint for 2021-2025 that calls for quickening reforms to unleash new growth drivers. This will give more innovation to the economy.

One of the goals of the plan is to achieve economic growth averaging around 5%. According to sources, China may also set electoral reforms in Hong Kong.

This is where Beijing has tightened its grip since the imposition of the national security legislation last year. That was after months of unrest in 2019.

The reforms will support Beijing’s ambition to have the Chinese territory run by “patriots.” Besides, it would further marginalize pro-democracy candidates.

NPC will take place in the Great Hall of the People.

This year’s NPC will take place in the Great Hall of the People facing Tiananmen Square in central Beijing. It returns to its traditional March 5 start since last year’s delay due to the pandemic.

Tensions between Beijing and Washington have risen. U.S. bans on supplies for Huawei’s semiconductors have exposed China’s reliance on imported technology. Huawei is a top telecoms gear maker in China.

Becoming a sci-tech powerhouse is a national security issue. That is beyond raising productivity, boosting consumption, revitalizing the countryside, and cleaning up the environment, China Policy said.

U.S. Pauses the Use of Johnson & Johnson’s COVID Vaccine