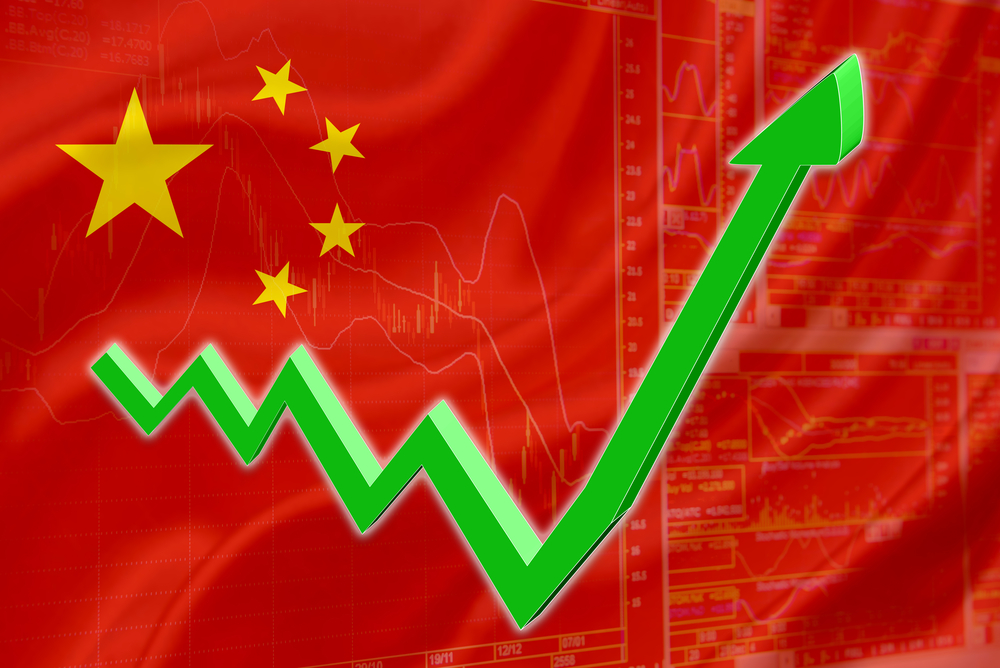 In November, China’s factory activity quickly picked up, rising for the first time in three months as raw material prices dropped and power rationing reduced, taking some pressure off a manufacturing sector fighting with weak demand.

The official manufacturing Purchasing Manager’s Index (PMI) was at 50.1 in November. It was higher from 49.2 in October, data from the National Bureau of Statistics (NBS) revealed on Tuesday.

The 50-point mark separates growth from consumption. Analysts had anticipated it to come in at 49.6.

The world’s second-largest economy staged a good rebound from last year’s epidemic fall. However, it lost momentum in the second half of the year as it closed with a slowing manufacturing sector, debt problems in the property market, and coronavirus outbreaks.

Analysts anticipate a further slowdown in fourth-quarter gross domestic product (GDP) increase from a 4.9% year-on-year increase in the prior quarter.

Reflecting the positive headline PMI, a sub-index for production increased to 52.0 in November from 48.4 in October because of easing power rationing and the pullback in some raw material prices.

A sub-index for input prices attained 52.9 in November, falling significantly from 72.1 in the previous month.

In November, the official non-manufacturing PMI slid to 52.3 from 52.4 in October. The services sector received a punch from the new lockdown measures as China raced to acquire the latest outbreak.