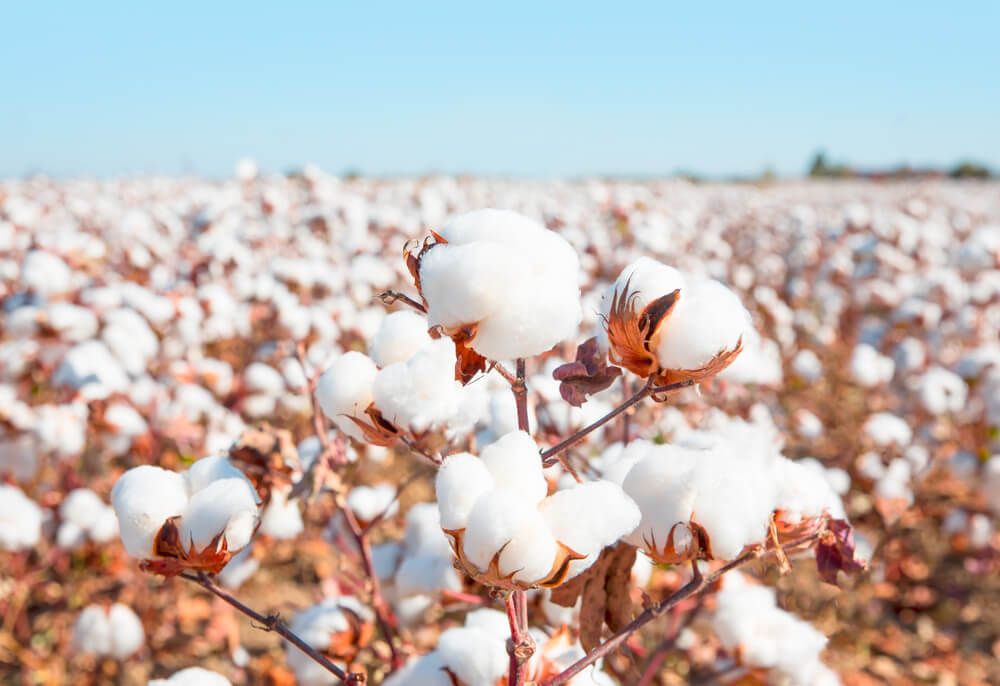 On Wednesday, cotton prices stepped lower, signaling the extension of the bearish trend amid market uncertainties.

Experts cited that the bleak market conditions dampened buyers’ confidence. In addition, weaving and garment industries are slow in production in absence of end users’ demand.

Consequently, reports stated that export orders from the US and Europe remained limited. Then, analysts noted that demand would not likely improve in the near term.

The United States Department of Agriculture recently slashed the new crop ending stocks projection for cotton. The government agency pegged the inventories at 2.40 million bales, 500,000 less than last month. Meanwhile, the international production for 22/23 rose by 1.10 million bales to 84.04 million.

In India, the leading cotton producer, the textile sector launched protests due to the government’s neglecting attitude. Recently, the local government suspended the gas supply to the mills of Punjab from July 1 to July 7. The manufacturers warned that they would shut their sites if the crisis continued.

The sector also bears the brunt of the prolonged load shedding and rising interest rates. In line with this, many textile spinners have closed their mills, weighing on the cotton demand.

Meanwhile, in China, the government announced buying up to a half-million tonnes of Xinjiang cotton starting Wednesday. This move aims to support the reeling industry of the country due to a crippling US ban.

Upon this announcement, cotton futures trading on the Zhengzhou Commodity Exchange continued to dip. On Monday, the contracts closed at 16,440.00 yuan per tonne. Eventually, it skidded further on Tuesday, closing at 15,990.00 yuan.

The price of Xinjiang cotton has dropped sharply in recent months. This downturn came after the US’ Uygur Forced Labour Prevention Act took effect in June. The legislature will last for eight years.

Subsequently, it aims to block American imports from Xinjiang effectively. Washington accused the region of committing human rights abuses such as forced labor against Uygur Muslims.