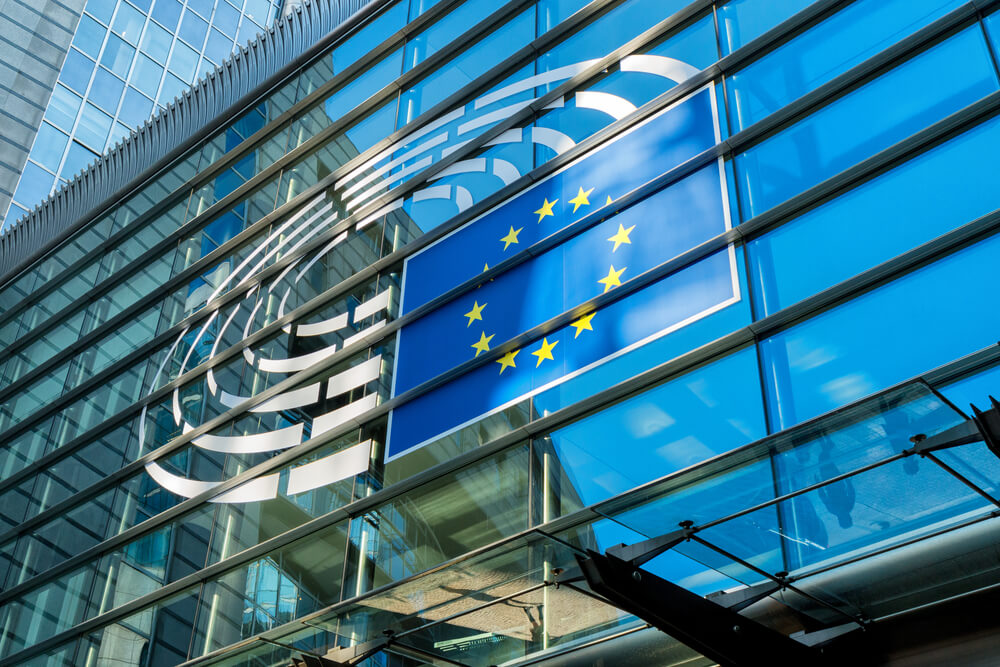 EU to Use Bond Auctions to Sell Debt for Recovery Fund

The European Commission will use bond auctions for selling some of the debt to back its covid-19 recovery fund. This was a statement from the commissioner for budget and administration on Thursday.

For weeks now, a key focus for markets were details about the tools the EU will use. That is in order to increase its small debt pile to take on large liabilities.

During the IMF-World Bank Group annual meeting online, Commissioner Johannes Hahn said Next Generation EU will be a complex funding machine. In that respect, they are currently strengthening their capacities.

They will move away from an exclusive reliance on syndicated transactions towards use of some auctions, he said.

Auctions are almost exclusively used by governments.  It is where banks acting as dealers for the borrower purchase bonds and sell them on to investors.

The only other supranational that auctions debt is the European Stability Mechanism bailout fund.

Christoph Rieger, head of rates and credit research at Commerzbank said it’s underscoring that the EU has the ambition. It is to not just become another supranational issuer, but rather to become the supra benchmark. The supra benchmark that is closer to sovereign issuers than any other supra out there.

Before beginning to finance the recovery fund next year, the EU first has to fund the SURE unemployment scheme. This is for which it will start selling bonds this month via syndication. It’s where banks it hires sell bonds directly to investors.

Hahn said that the Commission would codify its relationship with bank counterparties. This is to ensure efficient financial support.

Dealer banks running auctions are usually liable for providing liquidity within the secondary market. This is to ensure orderly trading.

The Commission also will support its issuance through liquidity-management tools. It will support a liquid secondary market in its bonds.

Hahn also said that the recovery fund would raise around 800 billion euros or $937 billion.  The 750 billion euros previously communicated have been in line with 2018 prices.

With member states divided over a scheme, the fund has yet to be ratified. The scheme ties access to the money, to respecting the rule of law.

Meanwhile, in other news, a deal between the European Union and Britain for smooth post-Brexit trade is still possible before the year-end deadline. It’s even more essential given the economic havoc of the coronavirus crisis, Ireland said on Thursday.